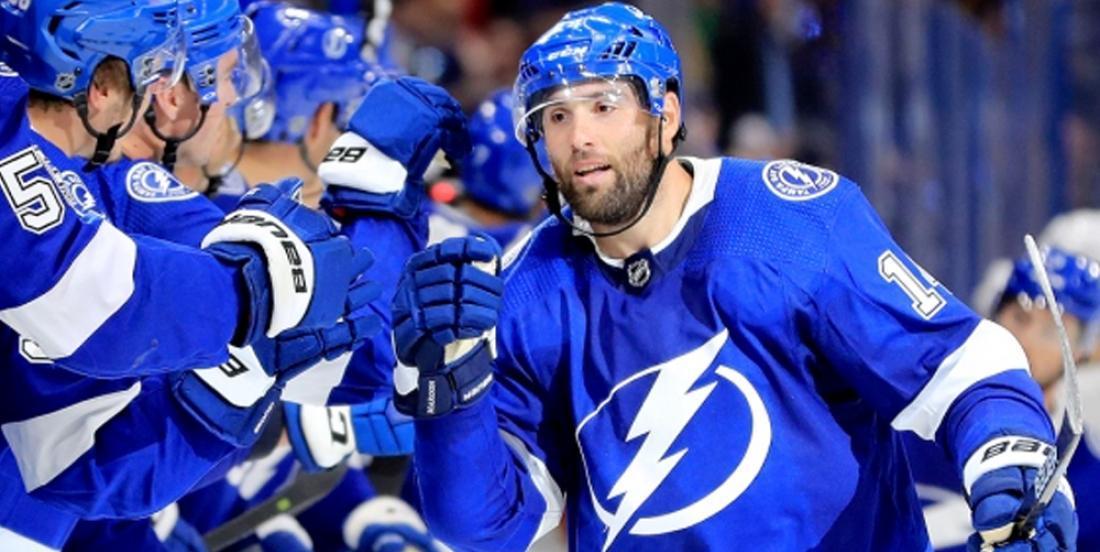 At best the NHL's two-day protest late last month served to highlight racial injustices in the United States and effectively "woke" people up to the systemic problems at the governmental and judicial level in the country. At worst, it only served to further divide a country that is seemingly more and more at odds every day.

Whatever your opinion on the protest, there's no denying that it was a moment in history.

Now, more than a week removed from the protests, there's been little said or done about the situation by the NHL or its players. And to be fair, I'm not sure how much change the NHL can actually affect. I mean, aside from giving certain issues a platform or actively donating time and money to the causes that the players speak about, what can the NHL do? Personally, I applaud players when they stick their neck out by lending their support to worthwhile causes. That's why I'm 100% on board with Tampa Bay Lightning forward Pat Maroon.

The man affectionately known as "Big Rig" by teammates and fans alike posted his support for the St. Louis police department yesterday evening and even revealed that he and the Lightning got some "help" from murdered officer Tamarris Bohannon in his team's Game 5 victory over the Boston Bruins. You see, Maroon played the entire game with a tribute to officer Bohannon on his stick.

As you might expect, the reaction to Maroon's post was pretty divisive. This is 2020 after all and if you show support for a police department it's like admitting you have an infectious disease. While most comments on Maroon's post were mostly positive, there were of course fans who denounced him for supporting his own local police department. Nonsense if you ask me, but I'm not going to tell anyone how they should feel. You can scream "DEFUND THE POLICE" from the top of your lungs all you want, but we all know that it's not a realistic solution.

In any case, kudos to Maroon for standing up for what he believes in and for sharing it with his fans, despite the fact that he had to have known that it could be received negatively. And you know what? I'd be saying the exact same thing if he took an opposite stance. America is a free country and Maroon is free to give his opinion.