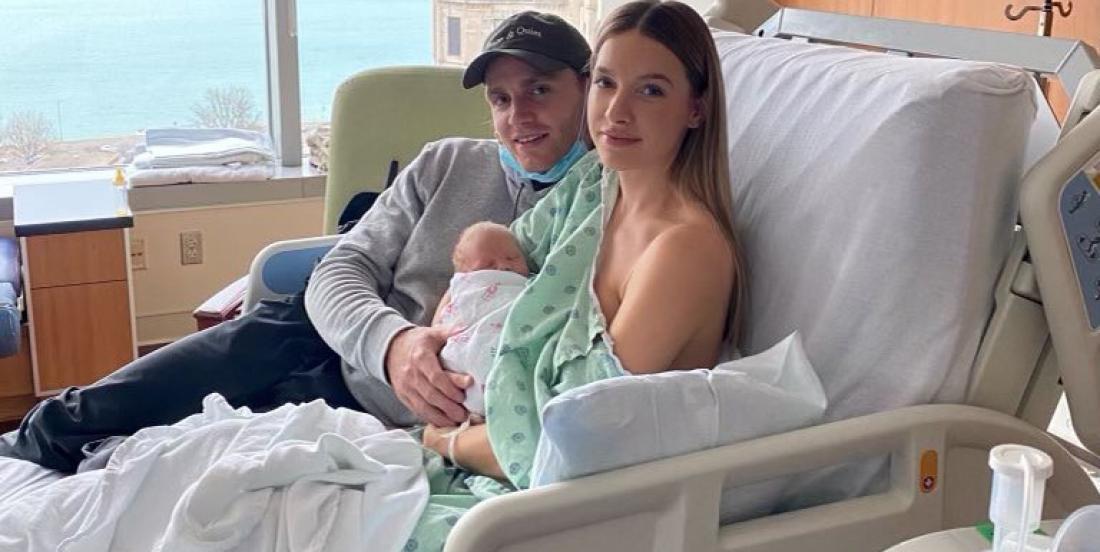 Kane, who became a father on the day of his 32nd birthday, wrote in the tweet “PTKIII 11/12/2020″, along with three photos: one of him, the mother and son; one of him with his son; and one of the newborn alone.

Sure, most of us feel old to see that Kane has matured into a human being that can now be a father, however, some fans out there took it more harshly than others.

We bet they aren’t Kane fans…

Right after the talented forward made the announcement, he started trending on Twitter and that’s also because some folks began to roast and bash Kane for the news of his son being born.

While some tweets made us smile, others are just brutal and we wonder how people can be so mean.

We get that Kane has done bad things in the past. More than 10 years ago, he got arrested by the Buffalo police for an altercation with a taxi driver. But, people can change.

Sure, he was known to sleep around and use his status as an NHL player to get laid, but as we can see if has matured and now has started a family. Let’s celebrate that.

But sure, we are still going to show you some of the brutal tweets that were addressed to him after the stunning announcement of his son’s birth:

And so, we wonder the same thing as this person: