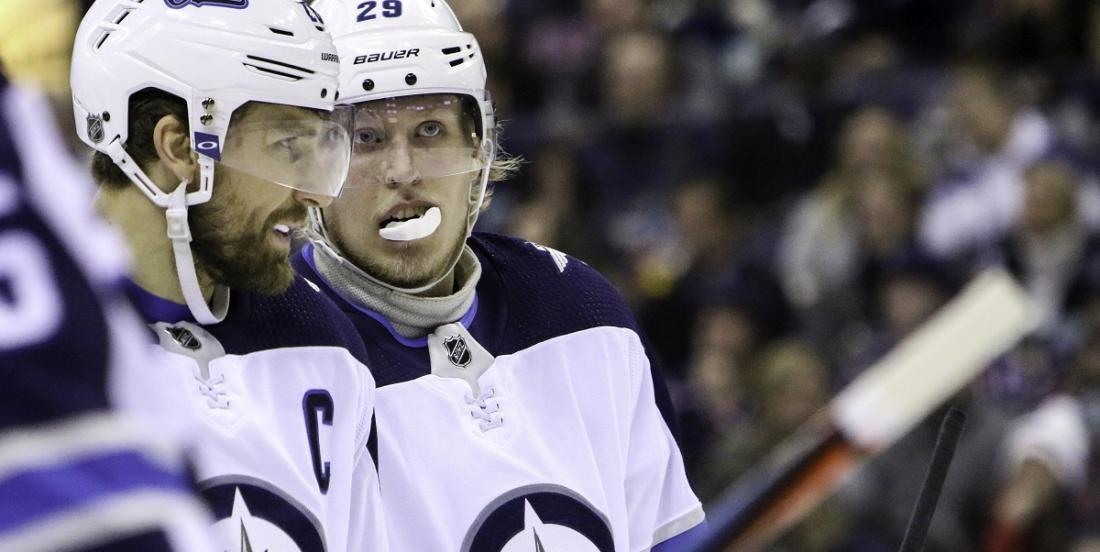 The Winnipeg Jets may have a major problem on their hands.

There are several teams around the league that still have big ticket restricted free agents in need of a contract, and the Winnipeg Jets are no exception. The Jets have two in fact with both forwards Patrik Laine and Kyle Connor who are still in need of contracts, and although things have been relatively quiet on the Connor front, the situation sounding Patrik Laine has been anything but quiet.

Laine has been giving media interviews as of late that suggest there may be some serious issues between the talented Finnish sniper and the Winnipeg Jets organization. Now these could merely have been brushed off as comments made by a young man who did not have a true appreciation of how they would come off in the media, but now it seems that Laine is at it once again.

In a recent Finnish interview Laine was asked about how he has been deployed by the Winnipeg Jets, and presumably by his head coach Paul Maurice, and the Finnish winger gave a rather candid answer to the question. I'm sure it will come as relatively no surprise given his recent statements regarding the Jets, and his level of happiness within the organization, that the comments were once again negative in their nature.

"I think everyone who's seen the games have noticed how I feel and think about it," said Laine during the interview with Italehti. "Of course you want to play with the best and I haven't gotten that chance yet. I hope I get that chance at some point in my career."

Presumably Laine is talking about the fact that he was dropped off of the organization's top line, at least when it comes to 5 on 5 play, at the start of the 2018 - 2019 NHL regular season. That being said though Laine was given a 15 game sample size with both Blake Wheeler and Mark Scheifele, the two core components of Winnipeg's top line, but there simply was not a fit. Both Wheeler and Scheifele saw their corsi ratings plummet by a whopping 8% while Laine was the third man on their line, and no one would blame Paul Maurice for making the change when he did.

Of all the restricted free agents left without a contract, none sounds like he is in more danger of ending up somewhere else than Laine currently does. Whether that is fair or not remains to be seen.