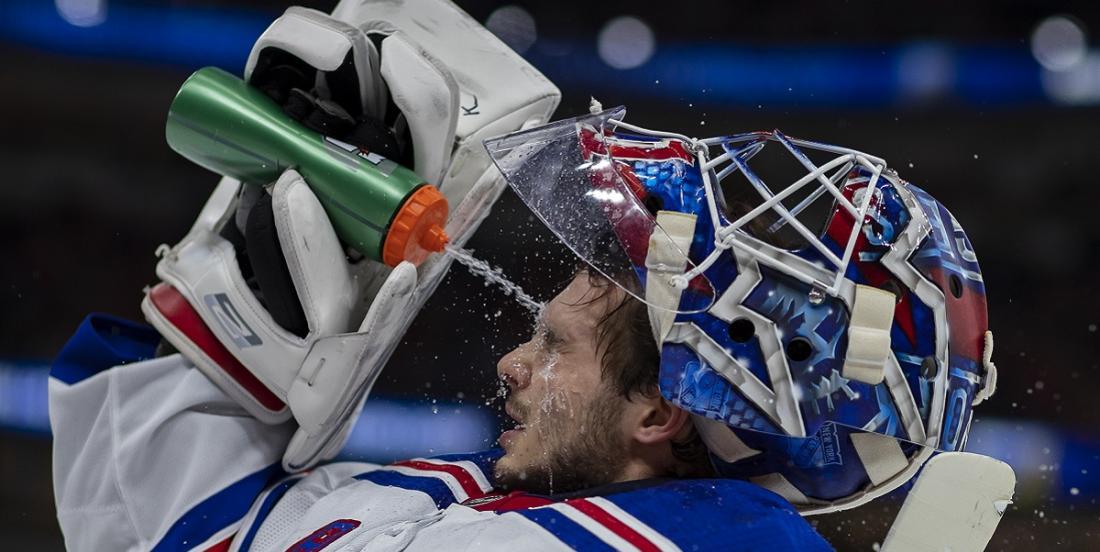 We have some very troubling news to report on deadline day, and it is not the kind of news that you would expect on one of the busiest days of the National Hockey League season.

According to a stunning report from the National Hockey League's Dan Rosen, both New York Rangers forward Pavel Buchnevich and New York Rangers rookie sensation Igor Shesterkin have been injured in a car accident. Thus far the details regarding this accident are sparse, but what we do know is that it was goaltender Igor Shesterkin that was behind the wheel at the time of the accident and that a driver in front of the pair of Rangers pulling a sudden U turn is believed to have been the cause of the accident.

It sounds like Buchnevich was lucky and got out of the accident with only superficial injuries, and in fact he was on the ice with his teammates at Rangers practice today so it sounds like he is going to be ok. Unfortunately for the Rangers their breakout star in Igor Shesterkin was nowhere near as lucky and has suffered a relatively serious injury. Shesterkin has reportedly suffered a non-displaced rib fracture which is now expected to keep him out for at least the next few weeks, a huge loss for the Rangers when you consider just how incredible Shesterkin has been since his debut.

Shesterkin has appeared in 10 games for the Rangers so far and has recorded a 2.23 goals against average and a very impressive .940 save percentage, better than any other goaltender in the National Hockey League over that period of time.