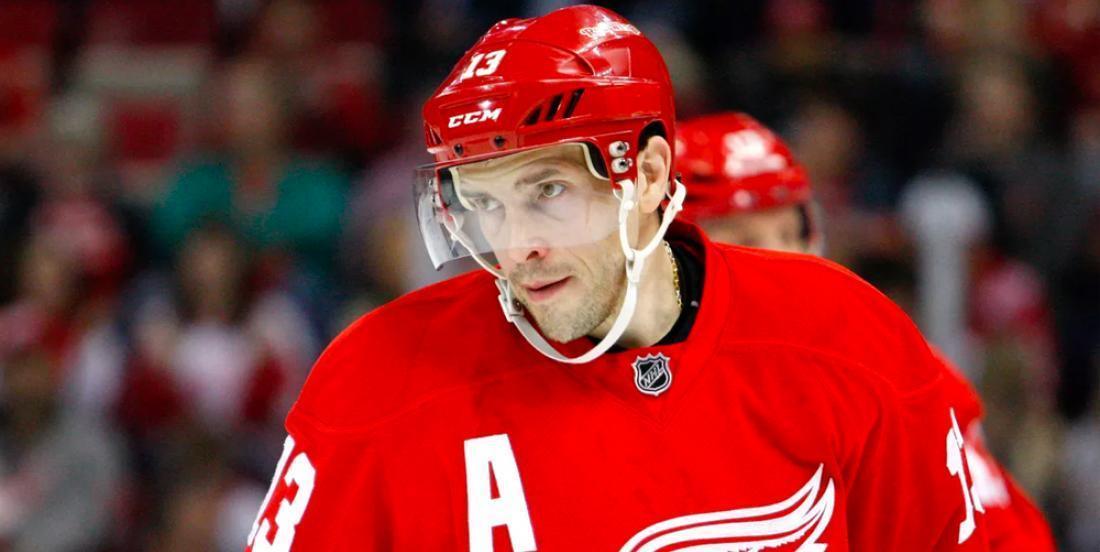 His agent Dan Milstein has confirmed on Friday morning that his 41-year-old client has signed a one-year contract extension with his hometown KHL club Avtomobilist Yekaterinburg.

There is no stopping the star forward, who decided to go back home to his Russian land in 2016, leaving the National Hockey League and his beloved Detroit Red Wings. The team has not been the same since his departure, ranking worst in the league this past season.

Due to injuries, Datsyuk played just 43 games this past season putting up five goals and 22 points. In the playoffs, which were cut short by the COVID-19 pandemic, Datsyuk scored two goals in three games. We bet he is ready to do more.

While I’m happy that the Magic Man isn’t retiring… I’d love to see him go out with one last go-around with the Detroit Red Wings. I know that he isn’t producing at the KHL level like he has in the past, but surely he’s still smart enough to hang at the NHL level. You have to believe the young Wings players would benefit from seeing the legend in action and aspire to become the Cup champion he is.

Then again, the game has gotten faster and younger since Datsyuk was last in the NHL nearly five years ago. Maybe it’s best to live through the memories…