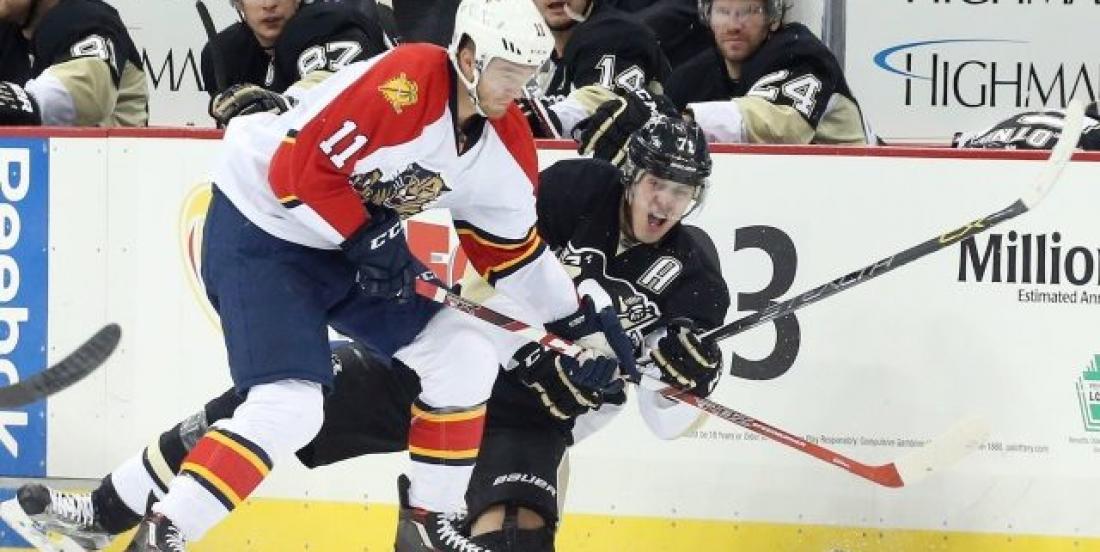 Insiders told us to get ready for this…

Since the final buzzer sounded on the Pittsburgh Penguin’s 2018-19 season, there has been non-stop speculation regarding the team’s roster for 2019-20 with talks surrounding star forward Evgeni Malkin.

While chatter has also involved his teammate Phil Kessel, it seems like we are getting closer to a blockbuster trade involving the Russian forward.

According to the Montreal blog Dans Les Coulisses, who has close ties with Florida Panthers’ Jonathan Huberdeau, a major deal is in the works to ship Malkin down south.

Dans Les Coulisses reports (translated from the French tweet below) that a source closed to the situation has revealed that the Penguins and Panthers are discussing the possibility of a trade involving Malkin, Huberdeau and a first-round pick.

It is noted that there will be more to come on that potential move.

It is no secret the Panthers have been looking to become a contender by making bold moves this offseason. They have been reported as a top candidate in signing coveted free agent Artemi Panarin this summer.

Adding Malkin would also be a game-changer for the Panthers, who can attract more star players now that legendary head coach Joel Quenneville is behind their bench.

Malkin, of course, has a full no-trade and no-movement clause in his contract, so any potential deal would be up to him to approve or deny. Howvever, playing for a new contender under the sun in a non-tax state might be something to consider for the veteran forward.

To be continued as they say…