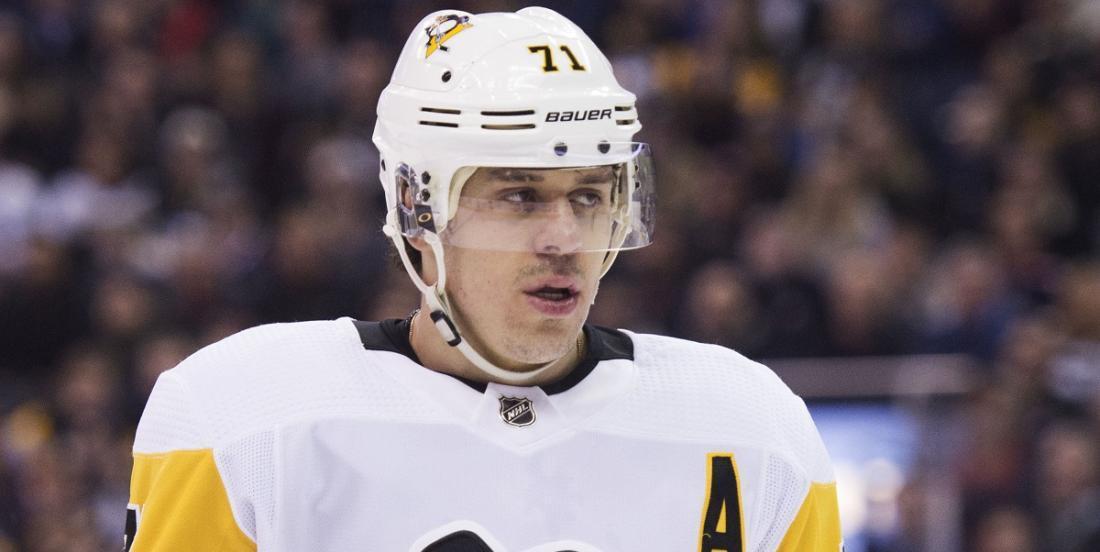 Earlier today we reported on news that a member of the Pittsburgh Penguins roster had tested positive for COVID-19. It was a pretty big news story given that this now marked the second playoff bound team to have one of their players test positive but for the Penguins it may actually prove to be a unique and difficult challenge to deal with. As many of you will know the National Hockey League announced some details recently regarding "Phase 2" of its return to play initiative and it sounds like the Penguins organization is now set to embark on Phase 2 of that plan, making the announcement of a positive test the worst possible timing.

Over the weekend the Penguins released an official statement indicating that they would be opening up UPMC Lemieux Sports Complex for small group training as outlined in the NHL's guidelines for Phase 2, and furthermore revealed that this coming Tuesday would be the day it officially reopens. Unfortunately, as you should expect, the voluntary training sessions that will take place there over the next several days and weeks will be entirely closed off to both the public and to media as well.

From the Penguins official announcement:

In order to maintain the safest environment possible, the Penguins' side of the UPMC Lemieux Sports Complex will not be opened to the public. Fans may not congregate on the property and autographs will not be permitted. Media is not permitted inside or on the property outside the facility, per the NHL.

The identity of the player who tested positive has been kept a secret, as has the identity of 8 other NHL players who also tested positive, but I think it is safe to say that the person in question may be prohibited from participating in this event for several weeks until medical professionals are sure that there is no risk of spreading the infection to his fellow teammates. The players who do show up to practice will have to do so in small groups and those who chose not to put themselves at risk will have the right to do so and remain safe at home. The NHL has stressed that these workouts are entirely voluntary, so outside of peer pressure or a drive to win a Stanley Cup Championship there should be no pressure on players to participate.