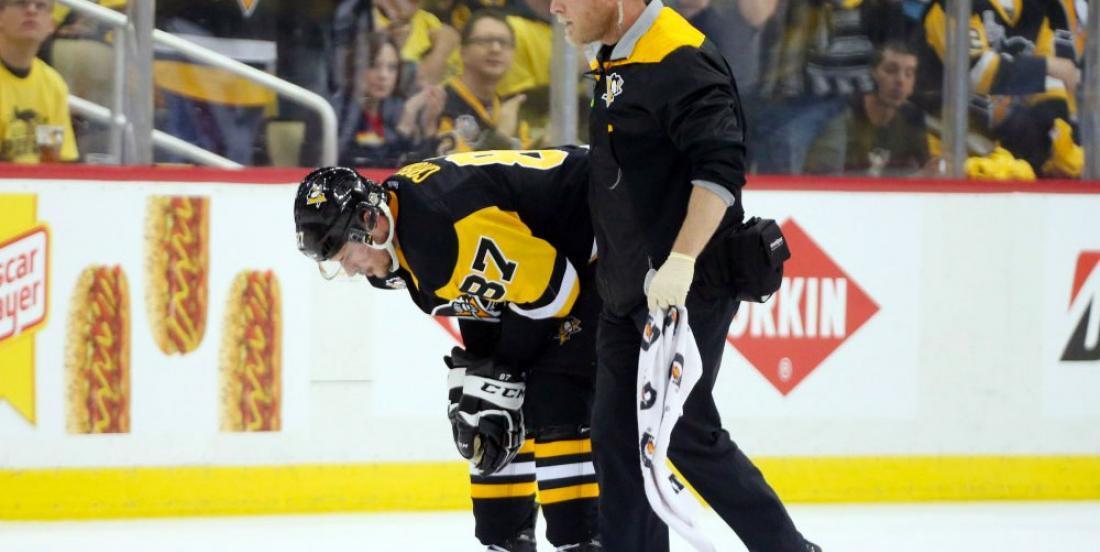 Across the National Hockey League, some players have been missing practice sessions without getting noticed, but it didn’t long for fans to notice that Pittsburgh Penguins captain Sidney Crosby left practice on Saturday and has yet to return on the ice since.

Ever since his departure from the Saturday’s intra-squad scrimmage, no update has been provided per the current NHL Return to Play protocol, which says clubs are not permitted to disclose player injury and/or illness information.  We get that players are entitled to some degree of privacy and they may fear there’s some stigma attached to testing positive for COVID-19, but there is no way of knowing whether they are infected with the virus, are treating a minor injury or have undergone surgery that will keep him out of the lineup for months.

Let’s all take a breather.

However, assistant coach Jacques Martin might have broken that rule on Tuesday when he held an interview in French with RDS. When talking about the series against the Montreal Canadiens, which is set to kick off on August 1st, Martin mentioned the name of Crosby and RDS couldn’t resist asking about the star player’s status.

While Martin appeared to be aware of the NHL Return to Play protocol, he still ended up giving an update on Crosby, which appears to be quite positive for all Pens fans out there.

Martin might have been able to keep the issue under wraps, he still managed to provide significant information on Crosby and his condition, which will be much appreciated for fans out there.