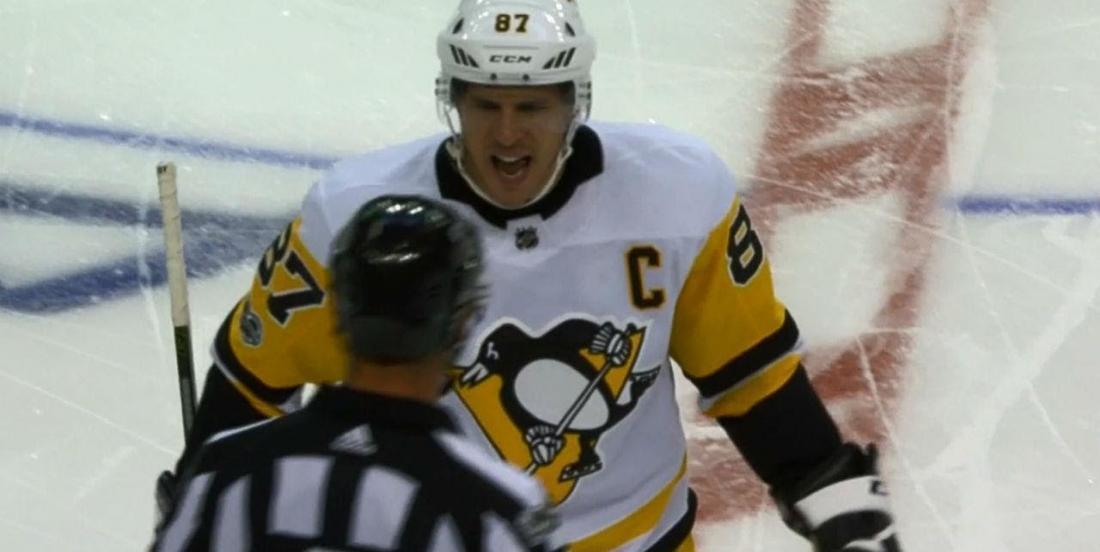 Uh oh… While it was exciting to hear that we are at the stage where we can start talking about real playoff possibilities, it seems like not everyone is thrilled about it.

As you know now, reports show that the breakdown of the Return to Play committee format would be the following: Twenty-four teams would get in, 12 from each conference. The top-4 teams in each conference – according to the standing when the shutdown occurred on March 12 – would get a bye through the play-in round. The next eight would meet in a best-of-five series. Those top four teams would play each other in a three-game round robin. While that round-robin is taking place, the remaining eight teams would square off in best-of-five, play-in series. Series would be best-of-seven after that.  The NHLPA is currently voting on the format, and the process should be done tonight.

“Here’s where Carey Price ranked in the last three NHLPA Player Polls among goalies: first, first and first. The closest of those votes was 12 percentage points. Pittsburgh is not crazy about this matchup, and Price was a big reason players fought against the opening round being a best-of-three. Whatever the numbers say, he’s got the deep respect of his peers,” wrote Elliotte Friedman in his latest 31 Thoughts column on Sportsnet.

“I would say that many NHL GMs I’ve spoke to are pretty lukewarm about it, at best, explained Bob Mckenzie on Insider Trading on TSN. “But as I said, they know it’s coming. Their No. 1 reason or complaint that I’ve heard from general managers is this format distances itself too much from the NHL regular season. We’ll use the Montreal Canadiens as an example: At the pause, the Canadiens had about a one per cent chance of making the playoffs. Now, with a play-in round with a best-of-five against the Pittsburgh Penguins, is that a 30, 40, 50 per cent (chance)? It doesn’t matter but it’s a much bigger number than one per cent.

“There’s still some GMs who feel that this is really a made-for-TV event, which it is, because there’s no fans in the stands, but they’re chuckling a little bit that Chicago and the New York Rangers being a big part of this for obvious TV reasons. Some of the GMs don’t like the fact that they are continuing with bracketing. Now, we’ve had bracketing in the Stanley Cup playoffs for quite some time, but they thought this would be a year where re-seeding would make more sense. And to use an example, the Montreal Canadiens, if they did knock the Pittsburgh Penguins off in that play-in round, they wouldn’t get the top seed in the East, they’d get the No. 4 seed in the East. And some teams think that is unfair.”

The Carolina Hurricanes (who’d face the New York Rangers) and Edmonton Oilers (who’d be against the Chicago Blackhawks) might feel the same way. NHL GMs have privately expressed their frustration with bracketing the playoffs, with some arguing the rounds should reseed.

“We don’t live in a world of perfect anymore,” Bettman said in April. “We’re going to have to make adjustments.”

It remains to be seen if the league and players’ association will change the format once again or if fans will be allowed to hope big for a playoff run that could start sooner rather than later.