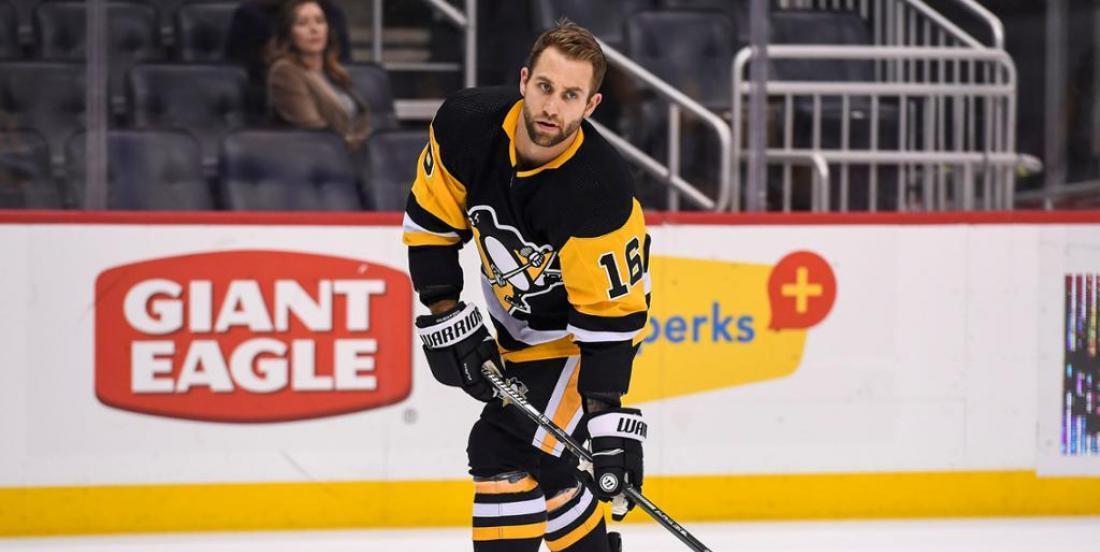 Watch out, more to come in Pittsburgh.

We know how aggressive Rutherford can get ahead of the trade deadline each year, and this season won’t be any different. The GM said so during a Thursday appearance on Hockey Central at Noon, admitting he may not be done making moves.

“Well, I like our team. I’d prefer to be 100 per cent healthy as all teams would, so we’ll wait until probably about 48 hours prior to the (Feb. 24) deadline to make decisions going forward,” Rutherford explained.

The Penguins have been dealt many injuries and still need to keep an eye on Jake Guentzel, Nick Bjugstad, Brian Dumoulin and John Marino.

While admitting he may make more moves, Rutherford might not do anything as bold as his previous trade in the days leading up to the deadline.

“If we go with the group we have, I’m fine with that. I like this group,” he added. “There may be a little bit of tinkering at the end but I don’t see anything big.”

The Penguins haven’t advanced beyond the second round of the playoffs since winning the Stanley Cup in 2017, but their GM is making sure it will be different this time around.