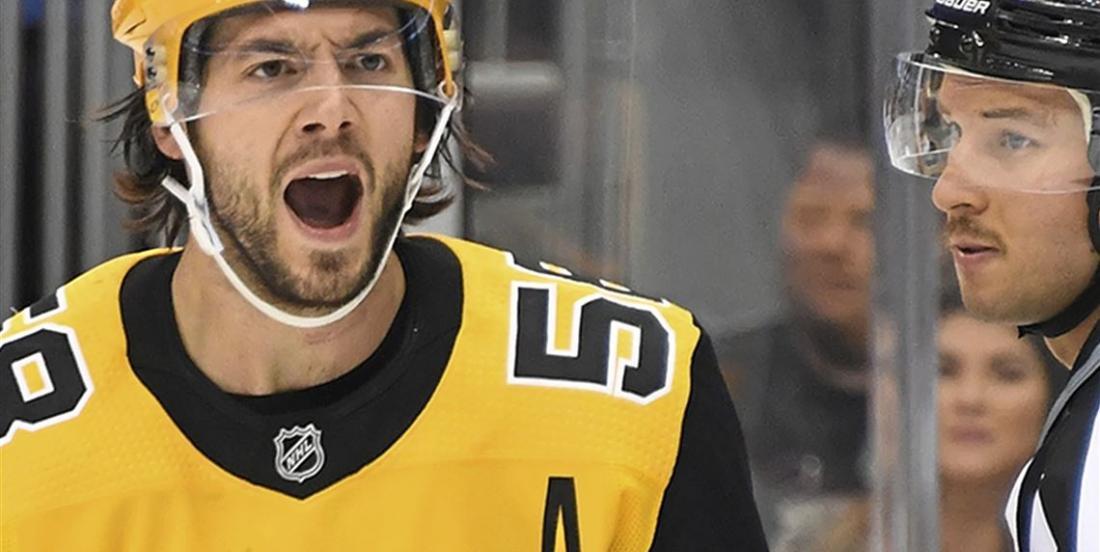 It was first reported by Pittsburgh Hockey Now the Penguins, that the Pittsburgh Penguins through representative Kris Letang, voted a hard NO on the proposal put before the NHLPA on Friday evening.

However, Letang let Sportsnet’s Elliotte Friedman know that he  voted in favour of the proposal.

“At the end of the day, nobody gets exactly what they want,” Letang said Friday night. “But, we all want what is best for hockey and to continue to grow the game.”

Letang agreed that some players shared strong opinions on Thursday’s conference call, “but we have a union for everyone to express our views. Whatever the format is, some agree, some don’t. As a union, we want to make the best decisions over time, the greater good for everyone.”

That means that the Penguins would face star goalie Carey Price and the Montreal Canadiens in this new opening round and Sidney Crosby’s club and management aren’t happy about this.

But it did not prevent them from voting yes, according to Letang.