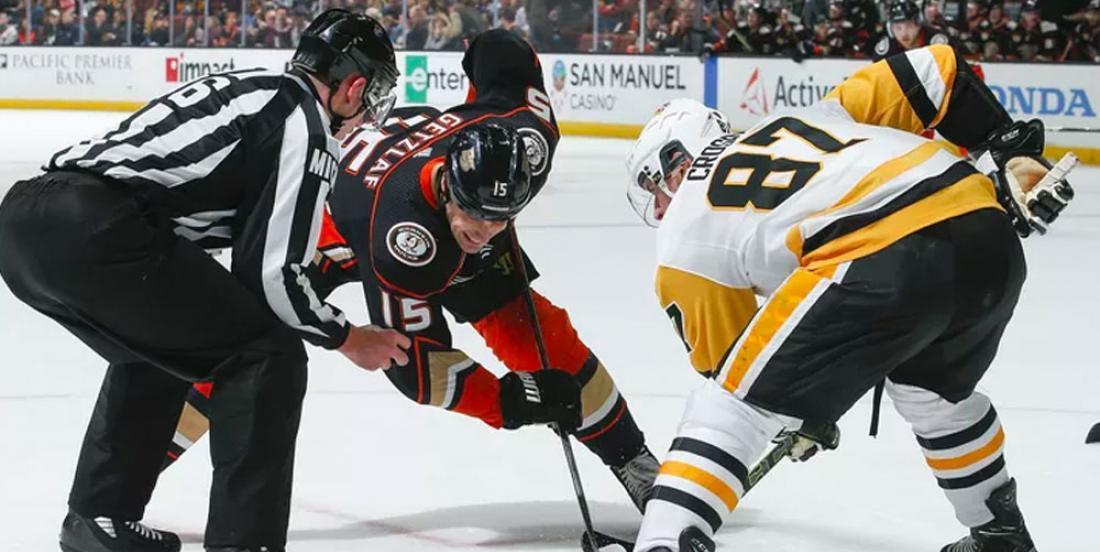 If the Pittsburgh Penguins want to add on to their roster ahead of the trade deadline, general manager Jim Rutherford will need to make room on his cap space without losing key players.

That’s why Bruce Garrioch of Postmedia believes the Anaheim Ducks are willing to take on “lousy contracts” if teams include a sweetener of a draft pick or prospect.

This could mean the Pens have found a suitable trade partner to make additions ahead of the deadline. Garrioch pointed out that Pittsburgh could turn to the Ducks for help.

The Ducks are sitting second last in the Western Conference, and look to build on the future with younger assets. They currently have $3.6 million in cap space, according toCapFriendly, but could free up just over $10 million by moving Patrick Eaves and Ryan Kesler to long-term injured reserve.

This could be a great solution for the Penguins.