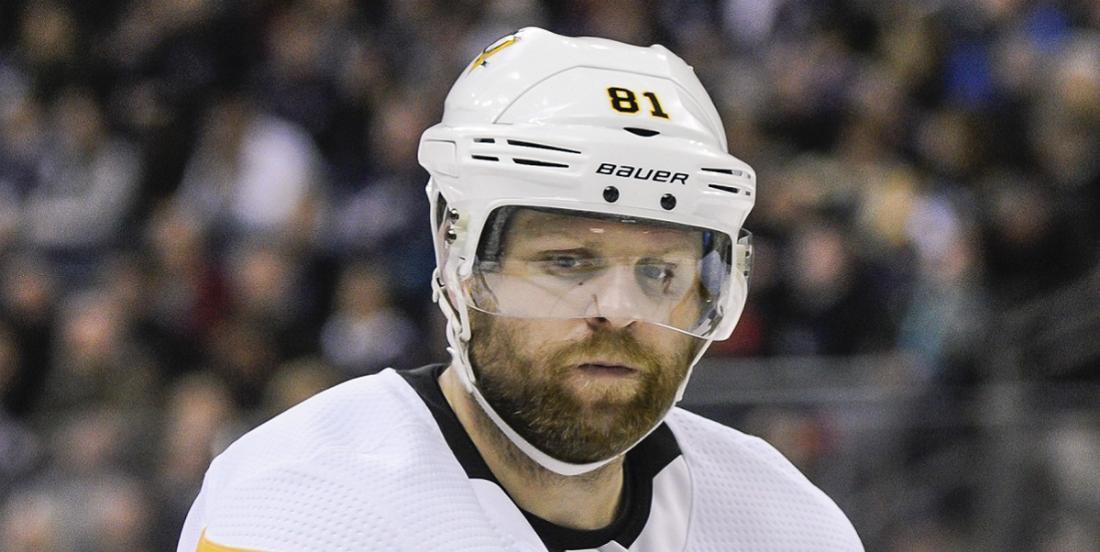 It has been one year since the dramatic trade that sent Pittsburgh Penguins forward Phil Kessel out of Pittsburgh and shipped him off to Glendale where he has since been a member of the Arizona Coyotes. It was one of the more controversial moments in recent Penguins history, one made all the more controversial given the relatively poor return the Penguins got for what was one of their star players, but thus far the real motivations behind the deal remain a mystery.

In a recent article Pittsburgh Penguins insider Josh Yohe, a guy who is in my opinion the best in the game when it comes to reporting on the Penguins, broke down what he considers to be "the truth" behind the Kessel trade. Unsurprisingly it was not one single factor that led to the deal, but a combination of factors that would eventually result in Kessel playing for the Coyotes.

Many have speculated that the fractured relationship between Kessel and Penguins head coach Mike Sullivan had reached its end, and Yohe even managed to get comment from one of Kessel's former teammates on the issue. The player of course wished to remain anonymous for obvious reasons, but it does shed some light on the light on just how bad things had deteriorated between the two competiting egos.

“I don’t think Phil hated Sully,” said the unnamed player as per Yohe. “I just don’t think Phil likes coaches or being told what to do. Sully got on him during a flight one time for not playing more of a two-way game. When Sully went back to his seat, Phil looked up and said, ‘Fuck him.’ We all liked Phil a lot. We still do. And we all like and respect Sully a ton. He’s a great coach. But they had their moments.”

Although Yohe acknowledges that the two men had their problem he believes that this was not the nail in the coffin and that Sullivan even likes Kessel on a personal level. There was however also the matter of Kessel reportedly demanding a trade, something Kessel himself has denied, and it sounds like there was in fact truth to that claim. Yohe reports that "demand" may not have been the correct word to use, but there was at the very least a request from the veteran forward.

It seems that this combination of factors as well as Kessel's declining performance in his final season is what motivated the Penguins to finally pull the trigger on the deal. Although the Penguins did not get a big return they did save a big chunk of cap space and watched as Kessel's declined seemingly continued in Arizona after he left. His difficulties with the coach, his lackadaisical approach to the game, his requests for a trade, and perhaps most of all his decline in performance created the perfect storm for Kessel to be traded.

Fans will look back fondly on his time with the Penguins, but I don't think very many will argue the merits of this trade in the long run.