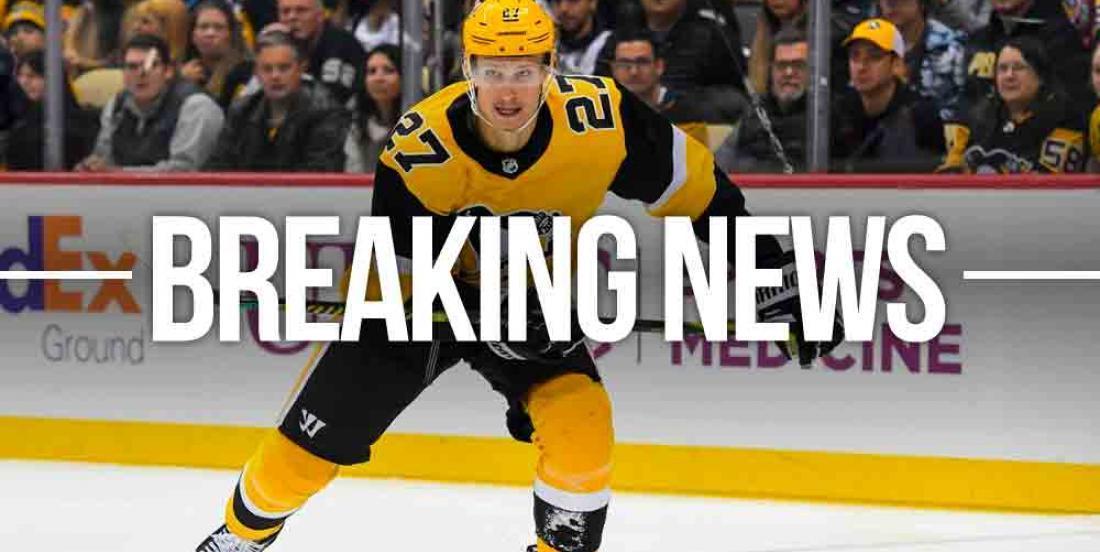 There is some action on the trade market on Friday night right before puck drop for Game 3 between the Tampa Bay Lightning and the New York Islanders in the Eastern Conference finals.

The Pittsburgh Penguins have acquired a conditional 2021 draft pick from the Minnesota Wild in exchange for forward Nick Bjugstad.

The 28-year-old forward played in just 13 games this past season for the Pens, recording one goal and adding one assist. He has moved to Pittsburgh from the Florida Panthers in February 2019 along with Jared McCann in return for Derick Brassard, Riley Sheahan and three picks. Bjugstad spent seven years with the Panthers, who selected him No. 19 overall in the 2010 draft.

This is simply a salary dump for the Penguins, who need to make room in their budget thanks to the flattened cap space for the upcoming season. Bjugstad is entering final year of his deal and his $5.25 million real salary is more than his $4.1 million cap hit. The Penguins are however retaining a portion of Bjugstad's salary for the 2020-21 season.

Penguins general manager Jim Rutherford might have reached out to his former employee Bill Guerin, who's now the GM of the Wild. They might have kept good ties and made sure this deal was possible. Bjugstad is going home and we imagine he's happy about the trade. 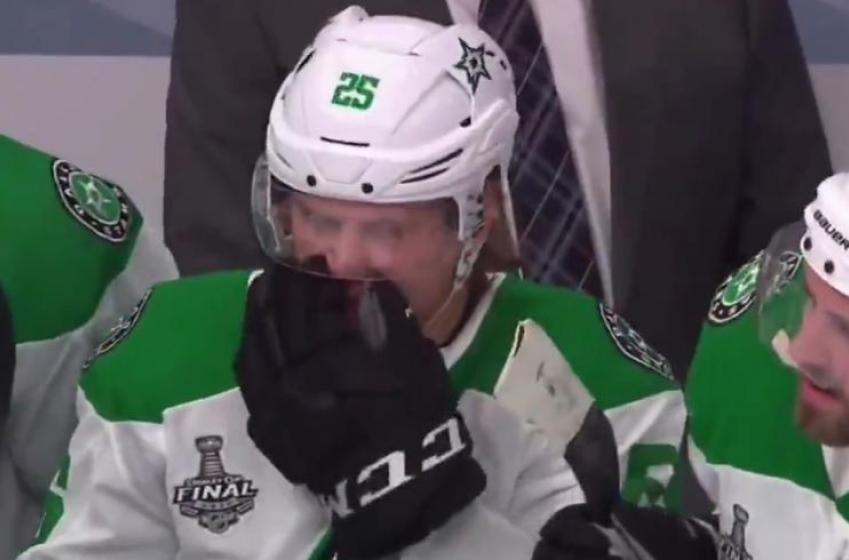