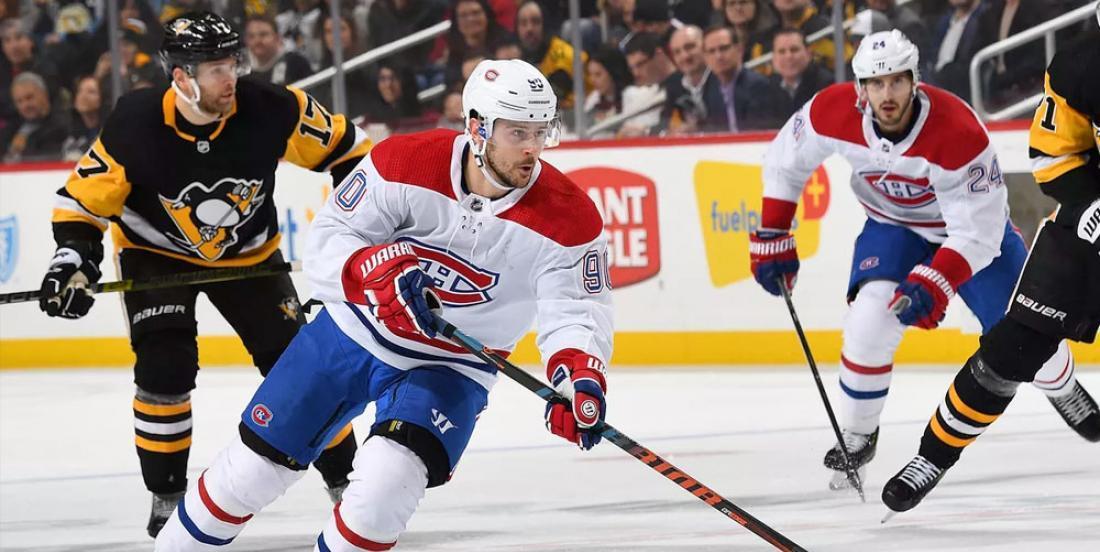 We’re less than three weeks from he NHL’s February 24th trade deadline and just now things appear to be heating up on the trade market. By now, the buyers and sellers have more or less established themselves, so it’s just a matter of time until we begin to see some movement.

One seller to keep a keen eye on will be the Montreal Canadiens. The Habs have a few pending UFAs and RFAs who they could float on the rental market, but it seems that players with term are generating the most discussion. This means players like Tomas Tatar and Jeff Petry could be on the move.

With regards to Tatar, NHL insider Elliotte Friedman reports that the Edmonton Oilers and Pittsburgh Penguins have both expressed interest.

I think the Oilers have, at the very least, looked into Tomas Tatar. (Pittsburgh would be another team with interest.) GM Ken Holland knows him very well. Again, though, Montreal feels injuries derailed its season and wants to be competitive in 2020-21. So you’ve really got to move the needle to get the Canadiens’ attention.

Interesting. There’s no doubt that Tatar would be a good fit on the wing in either Edmonton or Pittsburgh. The problem, of course, is the asking price and… well the NHL’s salary cap. Both the Oilers and Penguins are in no place to take on additional salary and it’s unlikely that the Habs will take back a bad contract in order to facilitate a deal.