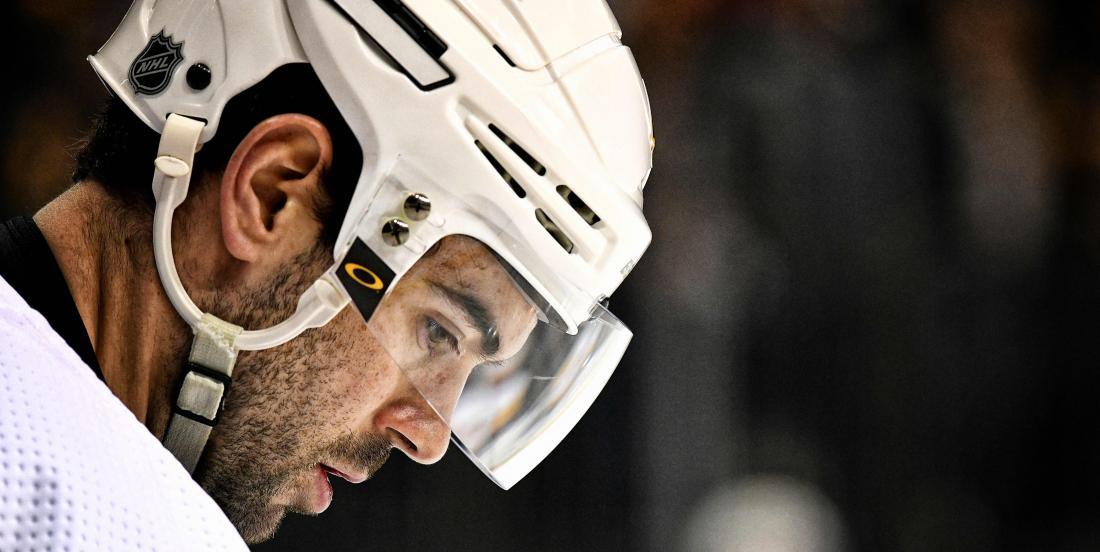 Some good and some bad.

The Pittsburgh Penguins have been hit pretty hard by the injury bug this season but on Monday they actually got some good news on the injury front.

First, the big news of the day was the fact that veteran Penguins defenseman Justin Schultz appears to be poised for a return from his injury. Schultz participated in a full practice on Monday, a sign that many took as him being ready to return, however he might not be there quite yet. Speaking to members of the media after the practice Schultz hinted at the fact that he may need a little more recovery time in order to get his body back to 100% percent,

“I was full out today. We’ll see. Obviously, I want to play, but you want to be smart with these things.”

There was one more piece of good news on Monday at Penguins practice and this time in came in the form of an update regarding Dominik Simon. Simon had been injured in the previous game but it now appears as though he may be ready to go when they face their bitter rivals,the Philadelphia Flyers. That would be a quick turn around after suffering a "lower body injury" and that is great news for the Penguins who are already dealing with enough injuries.

Unfortunately for the Penguins even that little bit of good news had to come with some bad news on the injury front, and that is exactly what they got on Monday. According to an official update directly from Penguins head coach Mike Sullivan, it now appears as though Dominik Kahun will be out for the immediate future with Sullivan confirming that the veteran had suffered a concussion. Kahun is now in the concussion protocol and unfortunately it is near impossible to predict how long he will be out as a result of his injury.