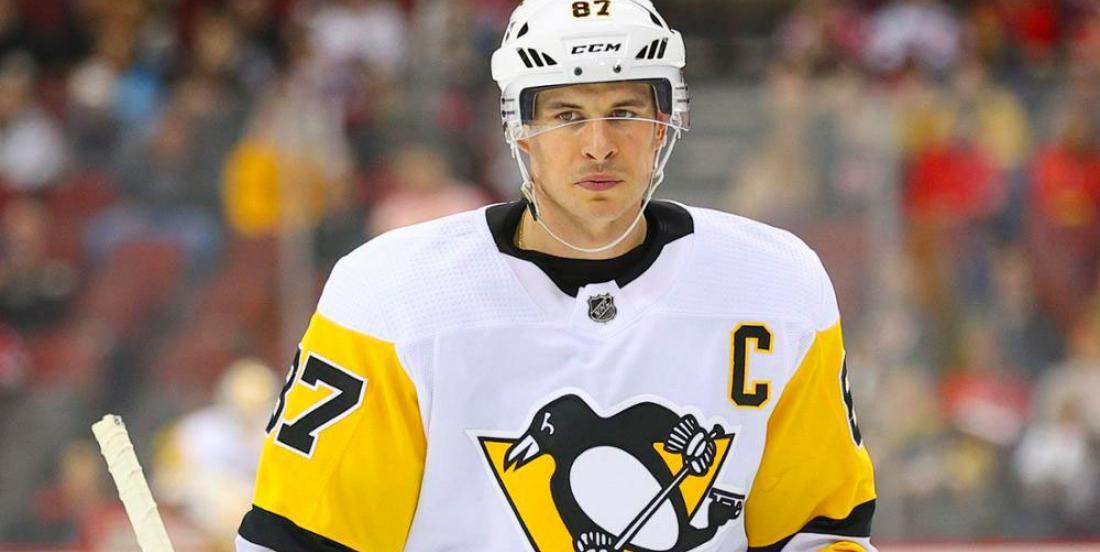 We weren’t as positive last week when Pittsburgh Penguins captain Sidney Crosby, who missed several team practices after leaving scrimmage early last Saturday, however, news got better on his status.

Until Tuesday, 20 minutes before puck drop, when it was the best news of all. The Penguins announced its lineup for the exhibition game against the Philadelphia Flyers, confirming that Crosby was playing.

Head coach Mike Sullivan was still unsure on Monday whether his captain would be in uniform for the game. Crosby was a full participant at practice after being deemed “unfit to play” in the Penguins intra-squad game on Thursday and fans were waiting to see how he would feel on Monday once the Penguins landed in the hub city of Toronto.

Crosby has 16 goals and 31 assists over 41 games this season with the Penguins, his 15th in Pittsburgh.

The Penguins will take on the Montreal Canadiens with a spot in the NHL playoffs on the line in a best-of-five qualifying series.