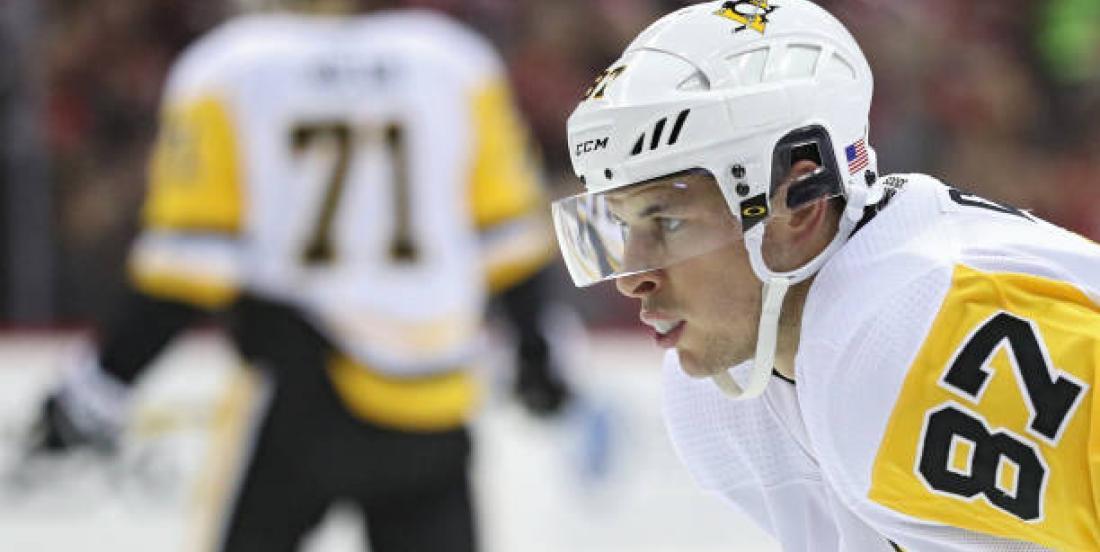 Earlier today, it was reported by many insiders that the NHLPA is set to accept the 24-team Return to Play format, however, it is believed that this was done without the support of the Pittsburgh Penguins.

A source with first-hand knowledge told Pittsburgh Hockey Now the Penguins, that the Penguins through representative Kris Letang, voted a hard NO on the proposal put before the NHLPA on Friday evening.

While the sides have not settled on timelines or official procedures, tonight’s vote was a good sign that hockey could resume shortly. However, the Penguins aren’t not that thrilled about it for the moment.