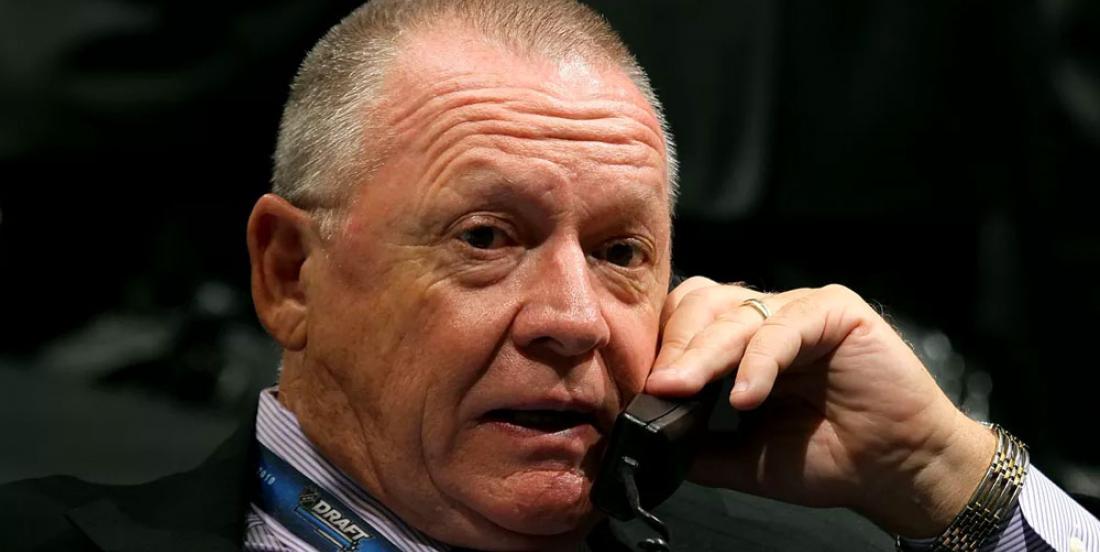 There is no denying it any longer: a trade is coming to the Pittsburgh Penguins. General manager Jim Rutherford announced it on Monday, confirming what everyone has been expecting during the offseason. The GM simply knows that keeping both of his top two netminders beyond this offseason is a luxury his team likely can’t afford and a move is in the cards.

“We know that there’s a very, very good chance that we’re going to have to move one of them,” Rutherford told The Athletic’s Josh Yohe regarding goaltenders Matt Murray and Tristan Jarry.

“There is already interest. And it looks like we’re going to have to move one of them.”

And so fans in Pittsburgh better get ready for a move sooner rather than later.

Rutherford will have to make a decision on who goes. Murray struggled in the past seasons with Jarry outplaying him in his first full NHL season. He compiled a 20-12-1 record with a .921 save percentage and a 2.43 goals-against average, and even earned a spot in the All-Star Game.

As for Murray, he put together a 20-11-5 record to go with a .899 save percentage and 2.87 goals-against average. We can’t forget that Murray previously led the Penguins to two Stanley Cup championships.

But he hasn’t been able since…

Who do you predict will be the goalie moving this offseason?