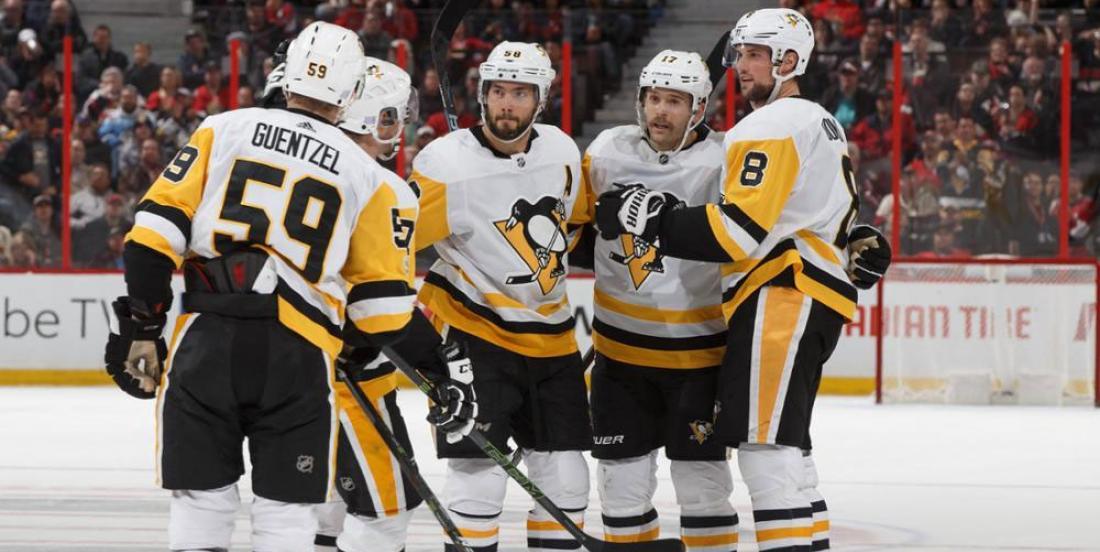 It wouldn't be the first time they're trade partners for a major move!

Pittsburgh Penguins general manager Jim Rutherford has always been straight-forward about wanting to make trades, and has pulled off seriously good ones in the past.

Star forward Evgeni Malkin has a history of injuries and has missed Wednesday's matchup against the Vancouver Canucks. Last season, the Pens could count on Nick Bonino to move up in the lineup to fill in when needed, but this year, a previous trade has not proven effective to help in that department. Riley Sheahan, who was acquired from the Detroit Red Wings, is not bringing enough offense to fill the role.

In the meantime, the Penguins are looking to use Jake Guentzel, who has one NHL game played at center, in that role, but Rutherford is already on the lookout to acquire a more realistic No. 3 center. A player who could fill the hole left by Bonino.

Matt Larkin of the Hockey News believes that Toronto Maple Leafs pending unrestricted free agent Tyler Bozak would be the perfect fit. The Pens and Leafs have been trade partners in the past, pulling the major Phil Kessel move.

They could do it again if the Pens are ready to part with some defensive arsenal. 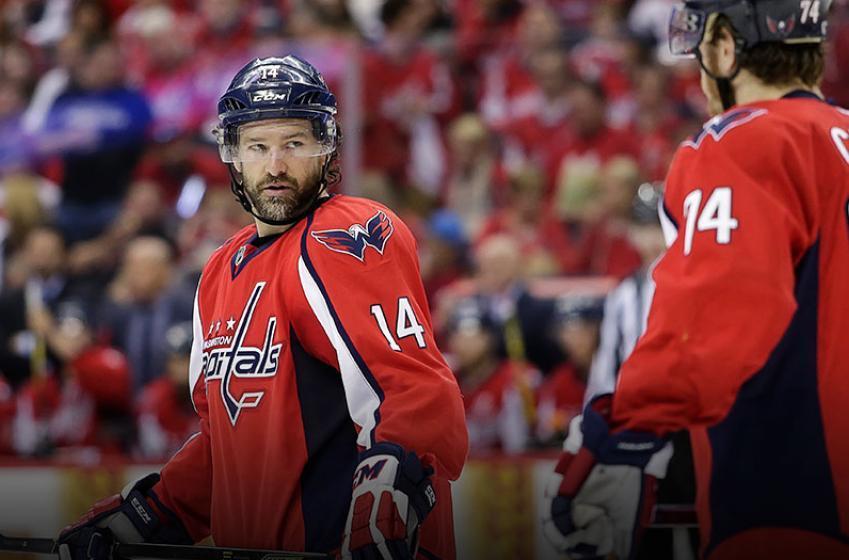 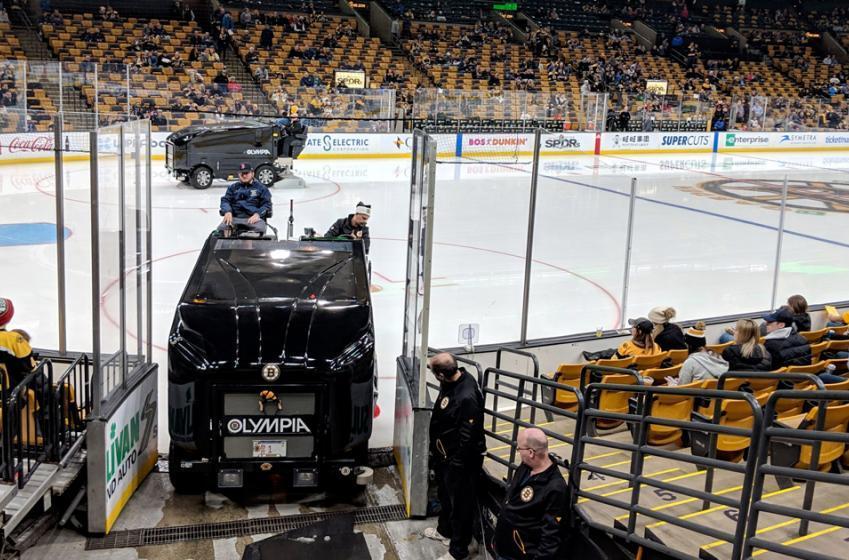 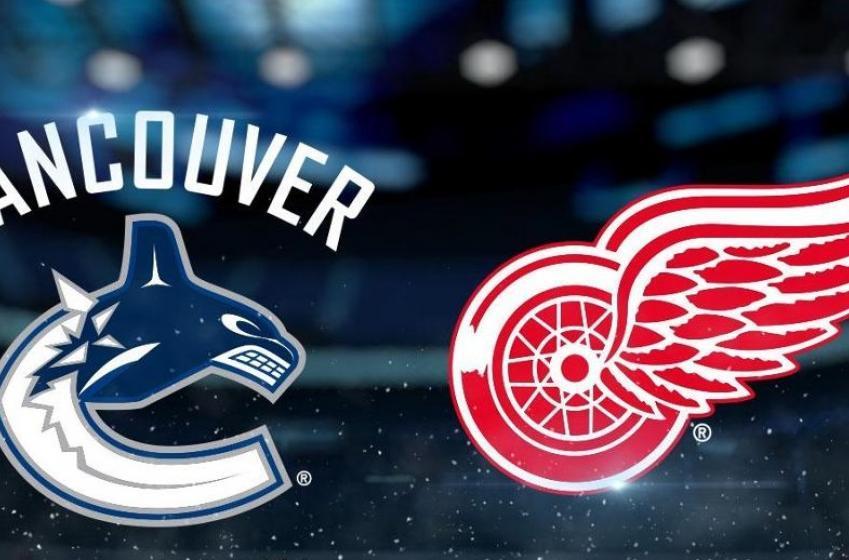 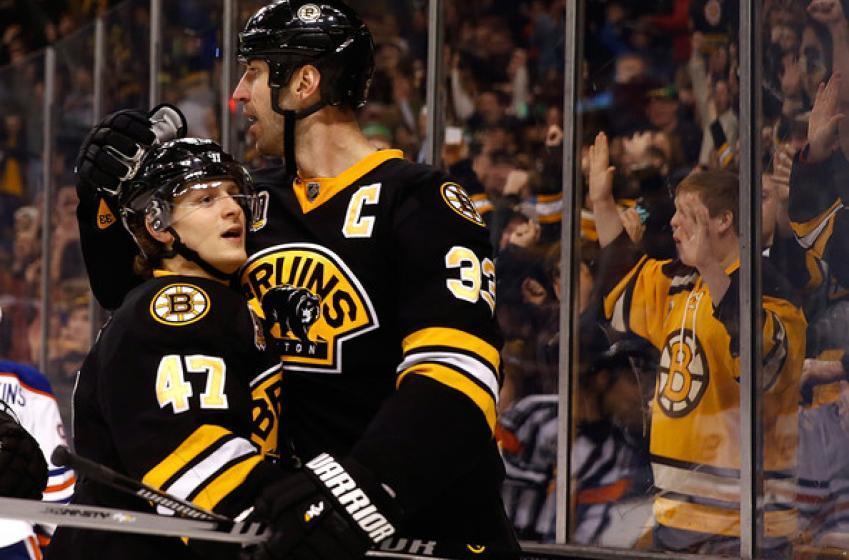 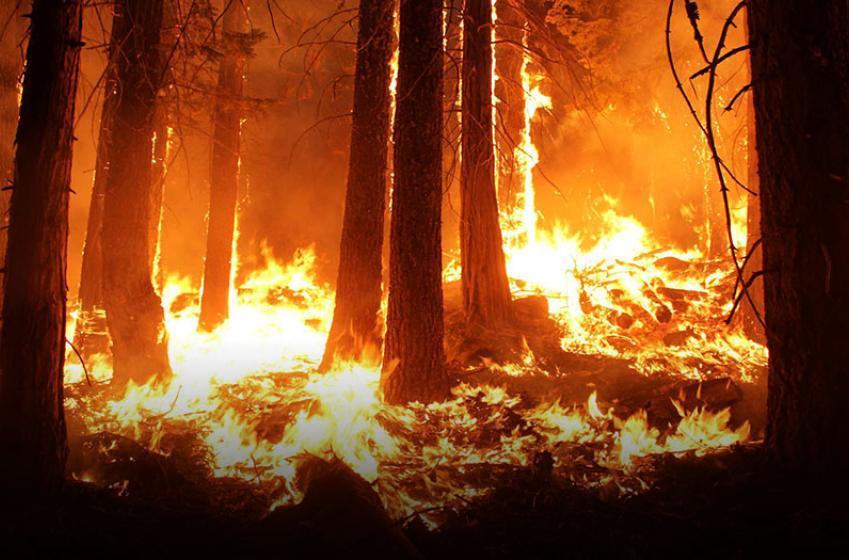 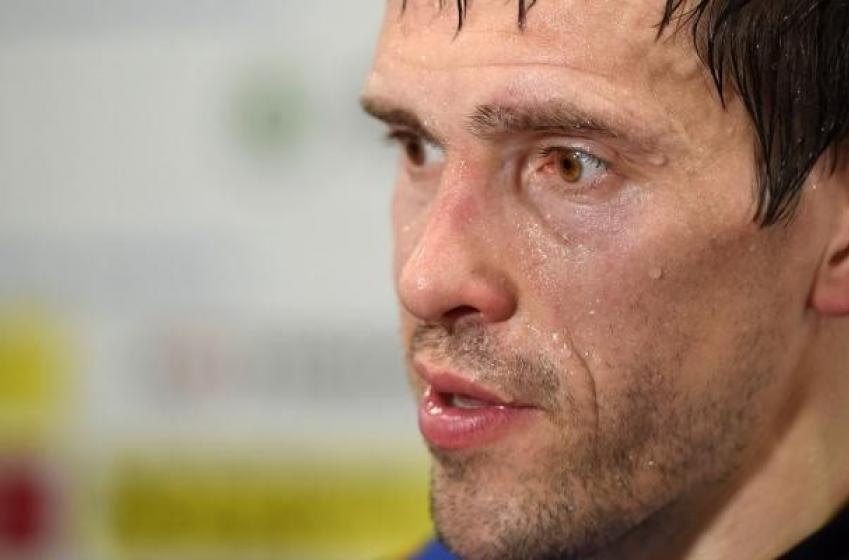 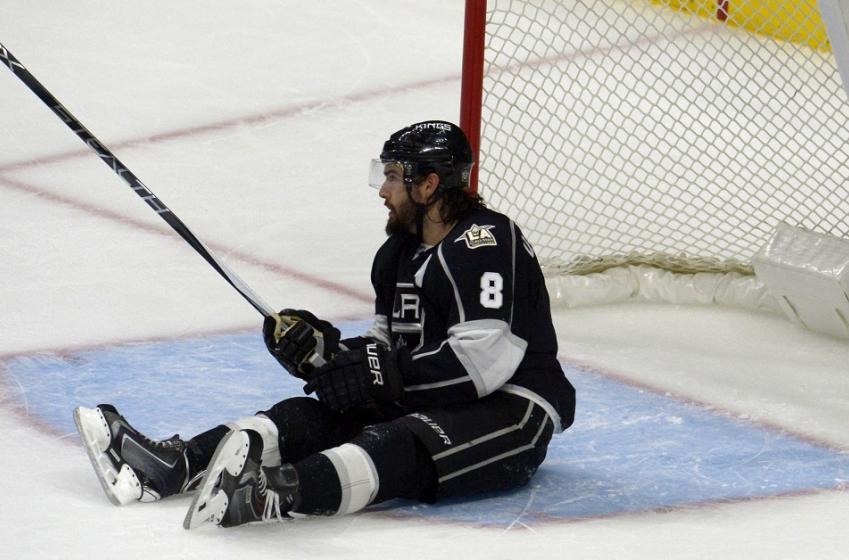 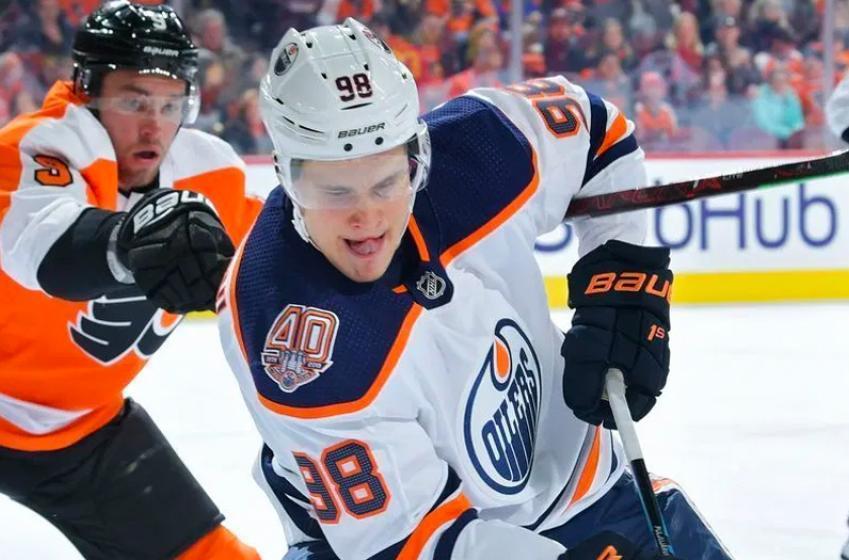 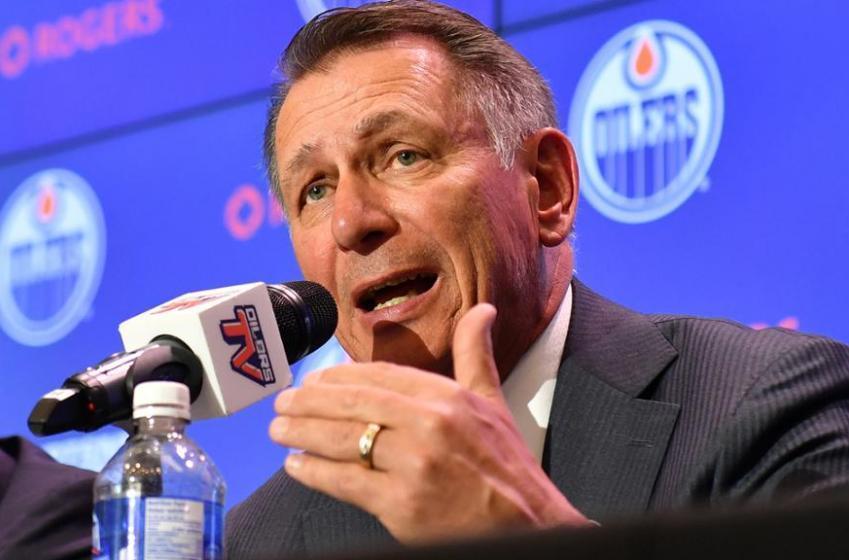 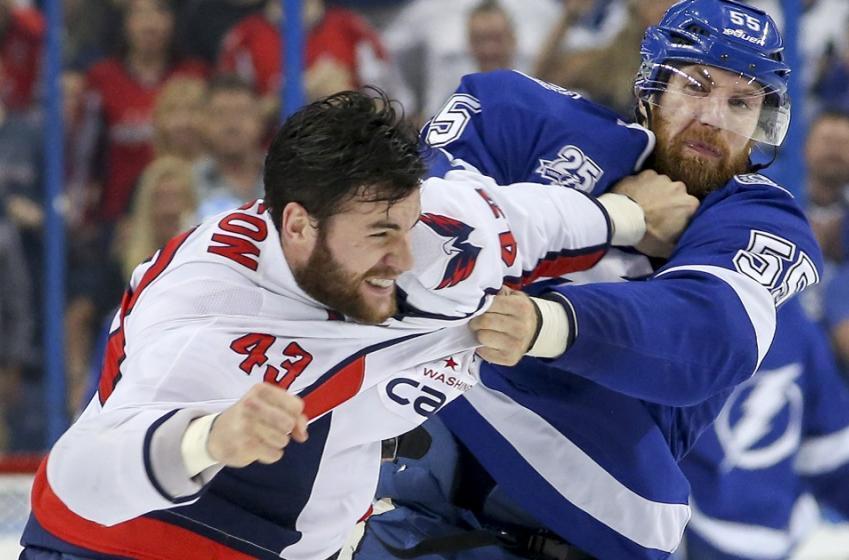 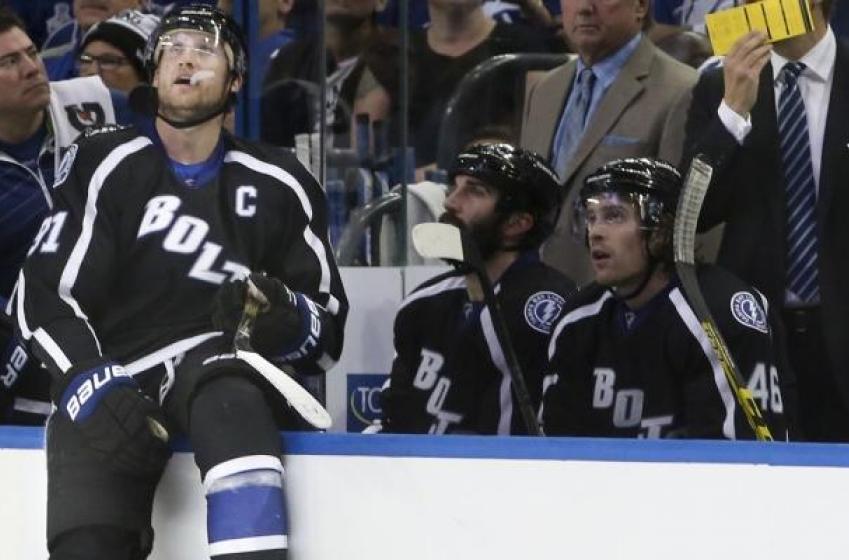 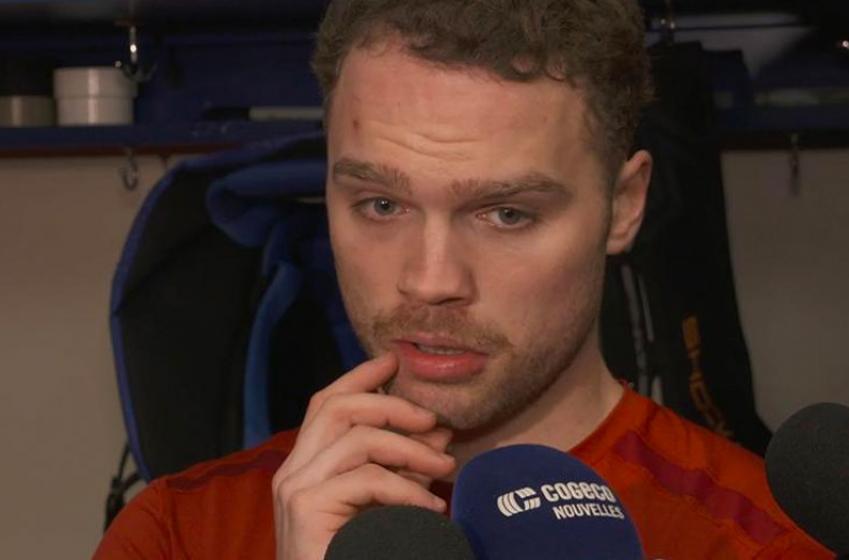 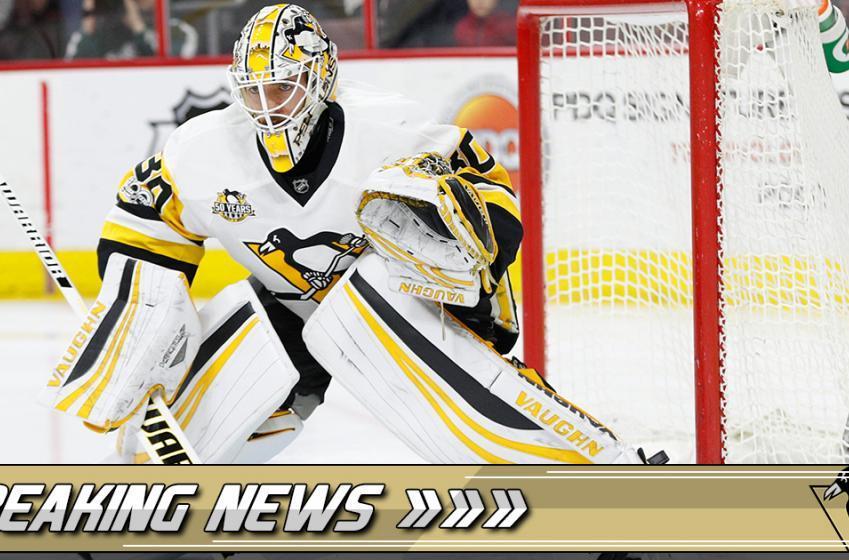