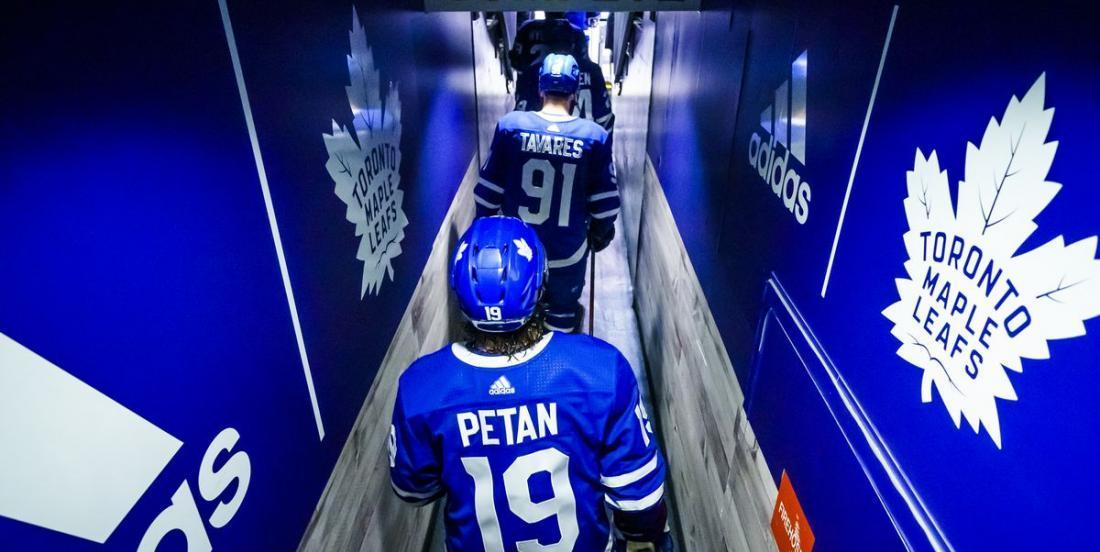 Petan and Marinicin clear waivers: Leafs need to place someone else on the wire!

​Who will be next?

This means the Maple Leafs will have to place someone else on waivers to make room on their roster. With injured forward Zach Hyman expected to join the team’s lineup this weekend, something has to give.

As for the rest of the waiver news, Edmonton Oilers have placed forward Tomas Jurco, who was placed on waivers yesterday, also cleared.