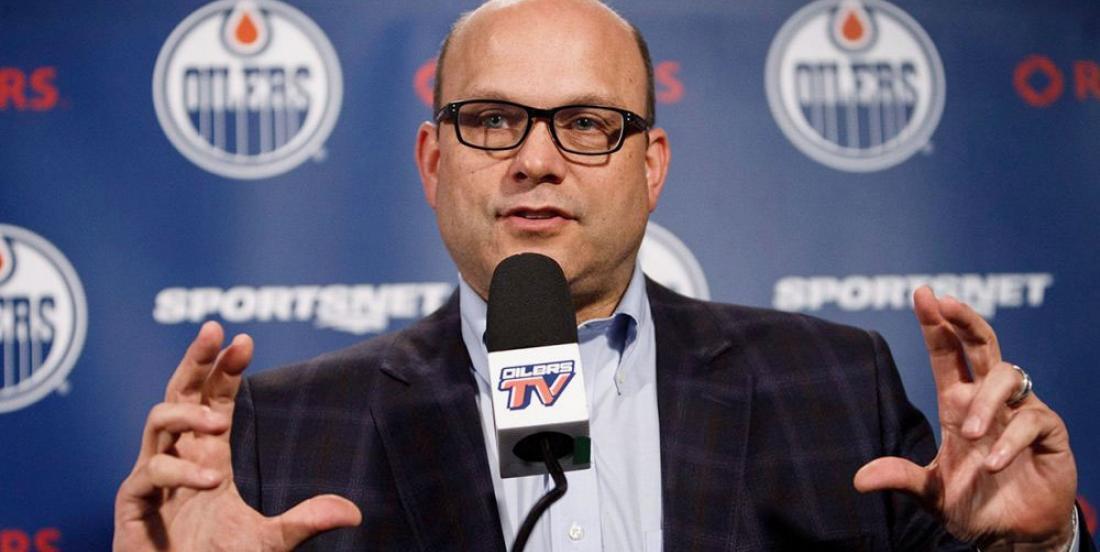 In case you missed the news earlier today, former Edmonton Oilers and Boston Bruins general manager Peter Chiarelli has been hired by the St. Louis Blues. It’s believed that Chiarelli will work as a consultant for the Blues, but it’s unknown exactly what his duties will entail.

Chiarelli, of course, was fired from his position with the Oilers during the 2018-19 campaign when the team found itself mired in mediocrity once again. There was speculation earlier this offseason that Chiarelli may have been in contention for the vacant GM job with the Minnesota Wild before the team ultimately decided to hire former Pittsburgh Penguins assistant GM Bill Guerin. Then there were the rumours that Chiarelli would be joining  Jim Benning’s staff with the Vancouver Canucks.

Benning and Chiarelli obviously have a history from their time together with the Bruins where the pair managed the team to a Stanley Cup championship in 2011.