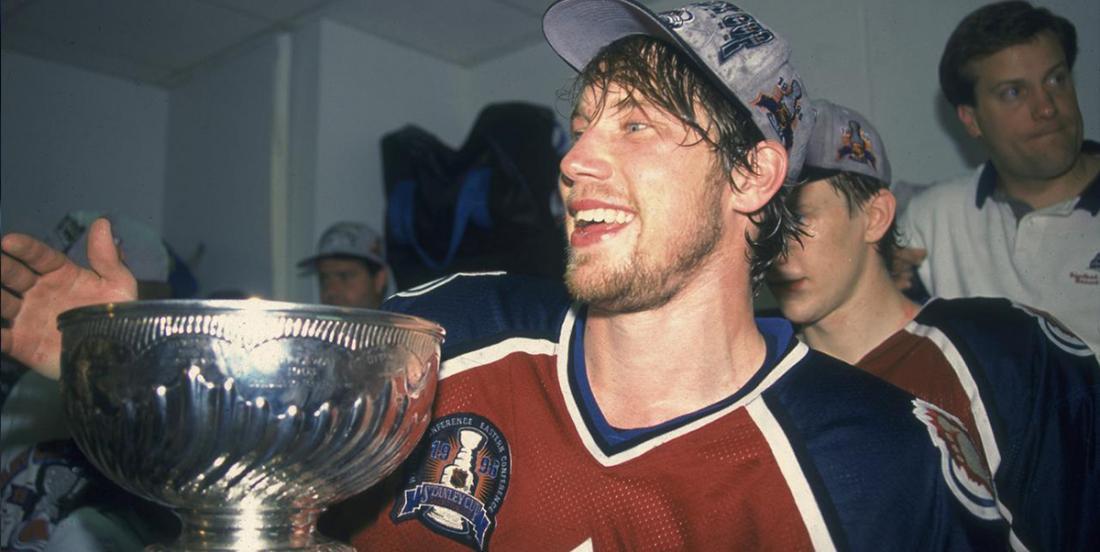 One of the best players of his generation is getting back in the game.

In a prepared statement Forsberg said:

“I’m thrilled about this opportunity and I am looking forward to this new challenge. I’ll be working with Daniel Tiger and his team who have built one of the best brands in the market over the last 10 years and with Claude Lemieux, my former Colorado team-mate and multiple Stanley Cup winner, who runs our North American operations. I”m even more pleased to team-up with my new business partners Johan Finnstrom, Micke Johansson and Michael Reander (all SWE) and Sandro Bertaggia (SUI). 4Sports Hockey is a global network representing the highest quality players in the world - this is a powerhouse hockey family.”

Below is the full statement from 4Sports Hockey, courtesy of TSN reporter Bob McKenzie:

Suffice it to say, this will make a LOT of fans happy. Forsberg was one of the most dominant players of his generation and was responsible, perhaps more than any other player, for dispelling the theory that European players and Swedish players in particular are/were soft and unwilling to play tough hockey.

Forsberg’s career was sidelined by a debilitating foot injury that robbed him of the final years of his career, but he still managed to put up an incredible 249 goals and 885 points in 708 games. He also put up more than a point per game in the playoffs and won two Stanley Cup championships with the powerhouse Avalanche. He also won the Hart Trophy as the NHL’s MVP in 2003.

For those too young to have experienced Forsberg, check out this video:

Of course, Canadian fans will always forever remember Forsberg for winning gold for Sweden at the 1994 Olympics with this remarkable goal:

We take this move for granted now, but this was the world’s introduction to it… and it would from then on be known as “The Forsberg.”