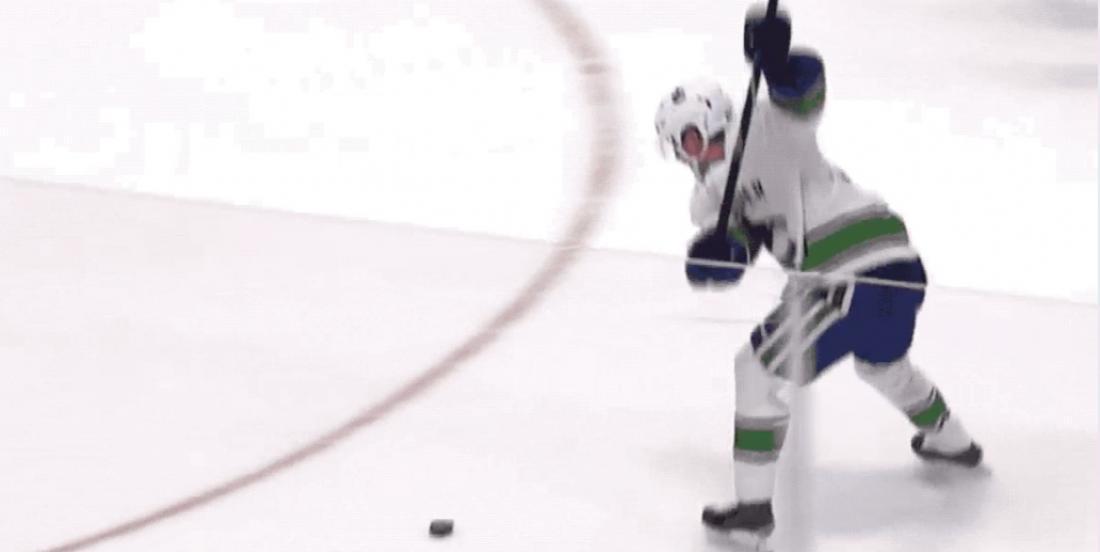 Vancouver Canucks rookie sensation Elias Pettersson is taking the National Hockey League by storm. And after tonight's performance against the Detroit Red Wings, this seems like a crazy understatement.

You can see the beauty in the video above, atop of this article.

Not long after the goal, the NHL Public Relations posted on social media that Pettersson has become the 17th player in League history to score 10+ goals through his first 10 career games and just the fifth to do so outside of the NHL’s inaugural season.

The teenager was also named the second star of the week on Monday. Pettersson shared the lead with four goals and added three assists as the Canucks won all three of their games last week.

Pettersson has captured the hearts of Vancouver Canucks fans far and wide and this goal will just make you fall in love even more with the talented rookie!