A few short months ago, the city of Pittsburgh erupted when General manager Jim Rutherford announced he had traded for the goal scoring wing Phil Kessel. Not only because Sidney Crosby and Evgeni Malkin were finally getting the elite wing “they deserved” but because the cost of acquisition was minimal. Young defender Scott Harrington, forward Nick Spaling and two conditional draft picks went to the Toronto Maple Leafs and Kessel and defender Tim Erixon jumped on the next plane to Pittsburgh to join the Penguins.

There were a lot of concerns with the salary cap hit that Kessel commands, and when in full effect, is $8 million per season. But Rutherford managed to pull off a crafty move and actually forced the Maple Leafs to retain $1.2 million of his salary for the remainder of his eight-year/$64 million contract.

At $6.8 million and playing alongside Crosby or Malkin, what could go wrong for Kessel?

Through 45 games, Kessel has continued his iron man streak of not missing a game and he’s scored 12 goals and assisted on 15 more for a total of 27 points. That puts him at a .6 points per-game rate, down significantly from his .88 with the Maple Leafs. Tack on that he’s scoring .27 goals per-game, the lowest of his career, and down from .41 with Toronto and this move begins to look questionable.

It was expected that Kessel would light the world on fire finally playing with a true number one center. The question wasn’t if Kessel would be scoring goals consistently, but how many, would it be 40, 50 or even more? Yet here we are and he’s on pace for 22 goals in a full 82 game season.

But not everything has been bad with Kessel, he’s produced a fair amount of assists and really has been a playmaker. At least, that’s what the stat sheet would tell you. However, watching Kessel you rarely see him being the one to actually set up a goal, and let me elaborate. How many times do you see Kessel directly impacting the goal, the answer is not much. Many of his recent assists are secondary assists, which usually are awarded for simply touching the puck before it went into the net. According to war-on-ice.com, nine of his 15 assists were primary and six were secondary, but this is considering the whole season. 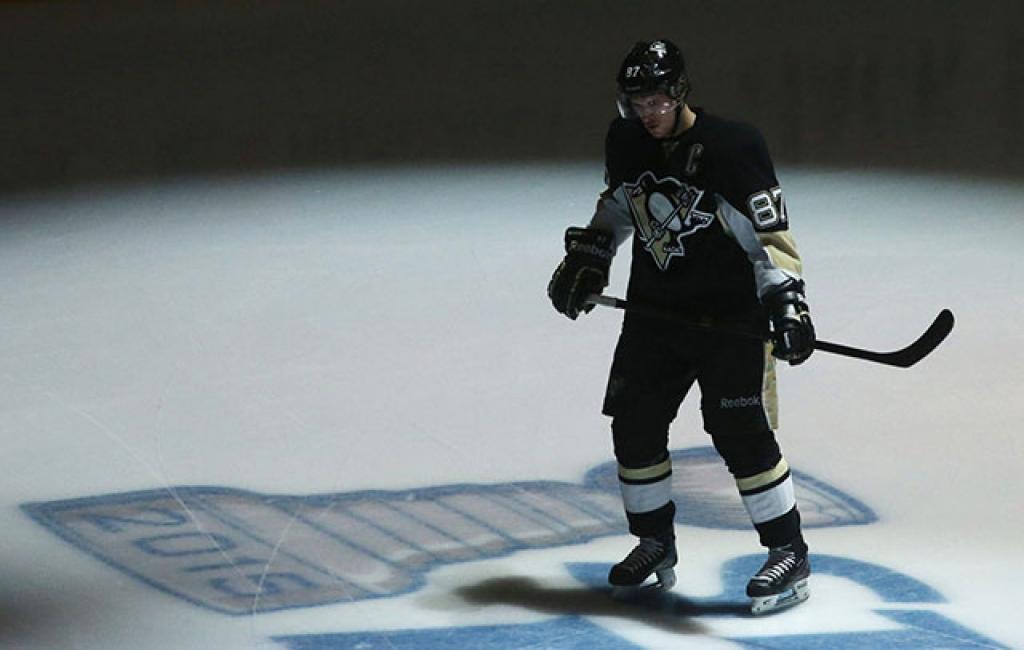 Here we come to the main problem, Kessel has just one goal in his last 12 games played. He’s been held without a goal for 27 of his last 31 games and that production is not good enough for the salary cap space he’s taking up. The most common defense of Kessel is that he’s hit the post quite a few times, and while true he’s still paid to score goals.

There’s also something different about Phil Kessel this season. He’s finally playing with superstar players and it seems he doesn’t have confidence in himself and his abilities. There have been countless opportunities for him to snap a shot on goal, but instead he defers to another player who may be in slightly better position, but does not have the same lethal shot. Confidence is everything and if Kessel isn’t confident in his shot, he won’t be producing goals it’s as simple as that.

Without his goal scoring, I’ll give you a quick breakdown of what to expect from him on a given night. An odd-man rush or two when he’s flying down the ice, and that’s about it. It’s no secret that many have considered Kessel a flawed player. He doesn’t backcheck hard, he doesn’t forecheck hard and he avoids physical contact like it’s the plague. Most nights you see Kessel skate around and he’s just there not really doing much of anything. He cycles with play for most of the game and then unleashes his speed on a breakaway or two.

The problem is that the Penguins are having trouble scoring goals and when that happens you look at the highest paid players. 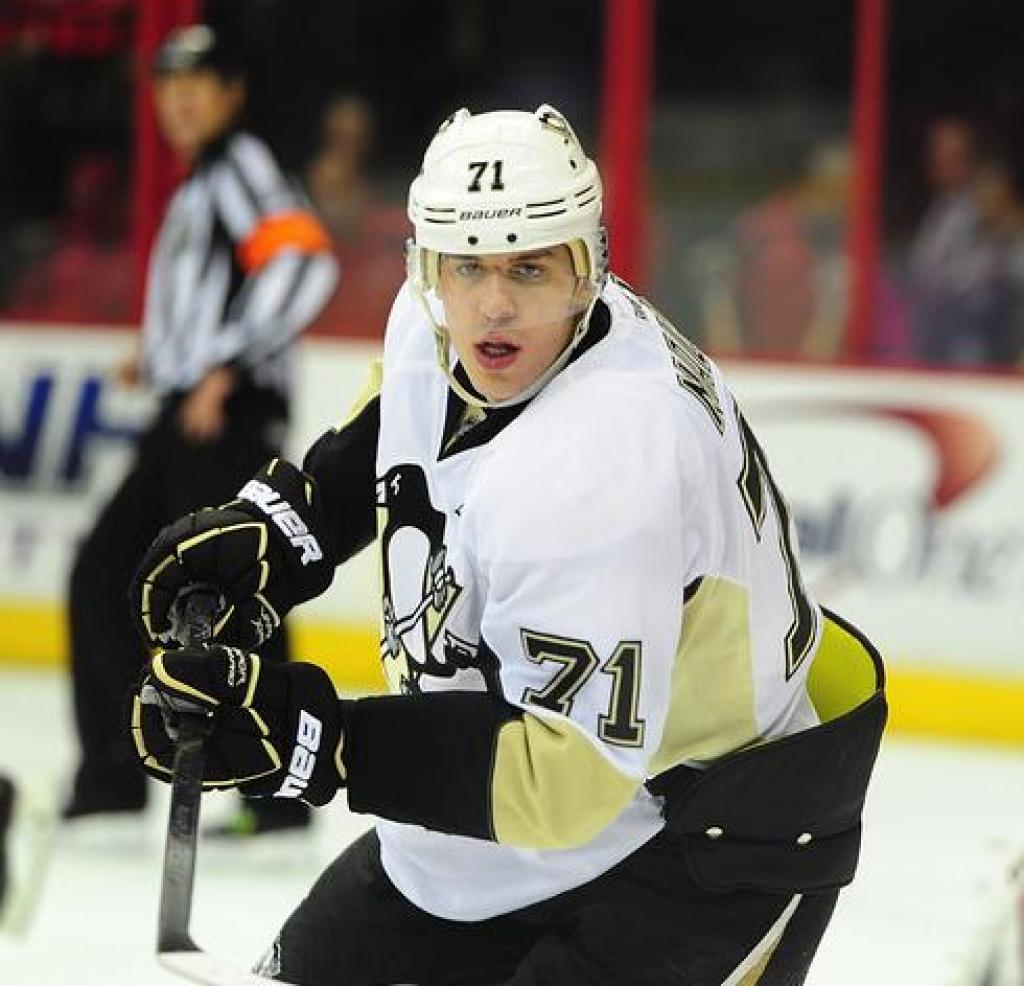 There’s no tangible way to question the effort that Malkin has been giving, he’s leading the team with 44 points in 45 games and he’s still frustrated. Malkin tries his best every night and has carried the team to victory quite a few times this season, and his frustration shows in the form his of his team leading 53 penalty minutes.

There’s also no way to question Crosby, or is he still a washed up player? Crosby is now second on the Penguins with 37 points in 44 games played. But what’s remarkable is that he has 18 points in his last 16 games. 16 is a very significant number because that’s when head coach Mike Sullivan took over the Penguins. It’s no question that the coach was Crosby’s problem, not old age, injuries or whatever reasoning some media members would have you believe.

That leaves just Kessel as the lone high priced player who hasn’t been living up to expectations. Since Sullivan was hired he has just three goals and seven assists. While it’s great that he’s been involved in scoring, that’s not what he acquired to do. Phil Kessel needs to start producing more goals and he needs to do it quickly. The Pittsburgh Penguins as a franchise is struggling and Kessel is a contributing factor. It’s not out of the question that the Penguins would consider trading him if his lack of goal scoring continues.