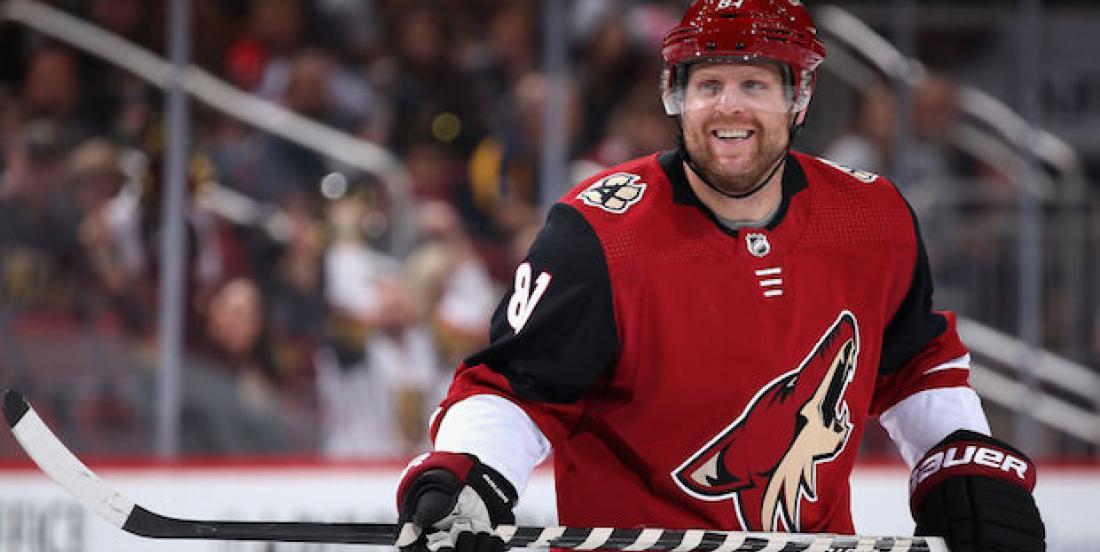 While he might have been the last pick for the 2011 All-Star Game and everyone got a good laugh, veteran forward Phil Kessel is not the out shape grumpy man everyone thinks he is.

It may be fun to joke about Hot Dog Phil and joke about this weight and fitness level, you will gain much respect for the man once you read what former Toronto Maple Leafs general manager Brian Burke, now a Sportsnet analyst, had to say about Kessel during an entertaining Q&A on Twitter last night.

Burke pointed out that Kessel had been targeted so many by the Toronto reporters while he was on the team that he once approached it to know if he wants the GM to defend him and get mad at the media.

The answer from Kessel is one that stunned Burke and will make you appreciate the guy even more.

“Phil was getting crushed in the media so I asked him if he wanted me to make space for him, go on a rant, yell at a reporter, whatever. He said “the only guys I care about the guys in the room. I appreciate it, but save your breath, I’m good.”

Burke had more to say about his former player, all in respect to the man he is.

“Phil takes a lot of heat, but he was great for me in the Olympics and Toronto. Low maintenance player and treated any child with cancer (as a survivor himself) like royalty. Couldn’t wait to make them feel special.”

Kessel spent a total of six seasons with the Maple Leafs, in which he put up 394 points in 446 games.

He is now with the Arizona Coyotes and while he may be alone in the desert at this time, we bet he’s getting a lot of love from what Burke had to say about it.