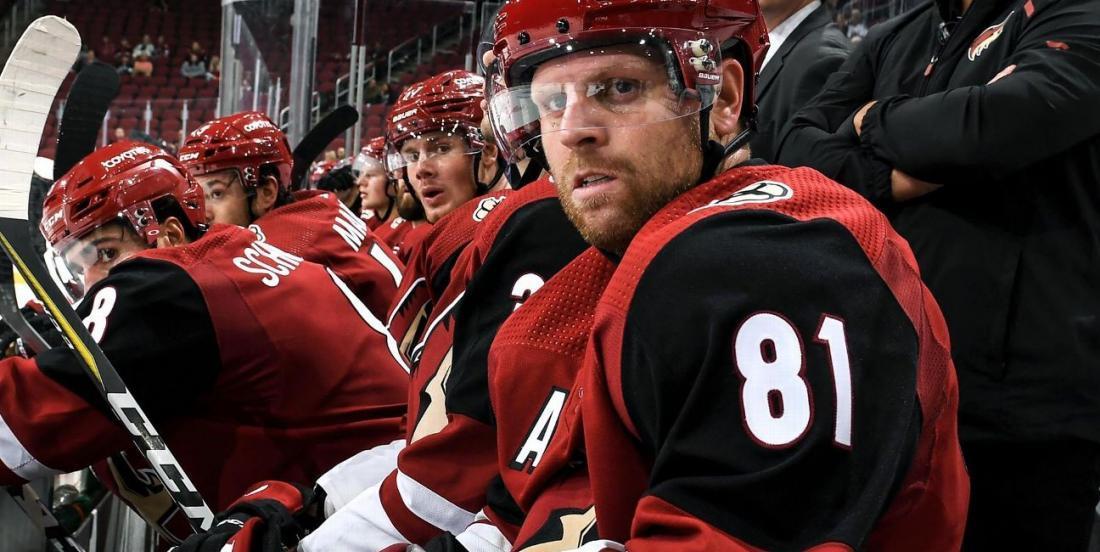 A year ago yesterday, veteran forward Phil Kessel was traded from the Pittsburgh Penguins to the Arizona Coyotes, where he spent his first season which ended in a weird way.

The 2019-20 campaign, his first as a Yote, was suspended due to the COVID-19, though Arizona will play in the 24-team playoff tournament later on this summer.

Fans that witness what Kessel can do in Pittsburgh (ie. win two Stanley Cups and scored more than 25 goals per season) were disappointed in what he brought to the Coyotes this past year. However on Tuesday, Kessel revealed in a Zoom conference call why he might have struggled so much in his first year in the desert.

According to Craig Morgan, Kessel admitted that “he probably endured more injuries this season than in any other in his career.”

While fans may understand why Kessel managed to record just 14 goals and 38 points in 70 games, they could be worrying for what’s to come as the Coyotes will play the No. 6 seed, the Nashville Predators (35-26-8, .565), in one of eight best-of-5 series.

However, Kessel could find his scoring touch in the qualifier series. He has scored 77 points (33 goals, 44 assists) in 87 NHL playoff games, his average of 0.89 points per game sixth among active NHL players with at least 70 postseason games.

Let’s hope the injuries are over with and Kessel can be set for a good postseason and an even better second campaign with the Coyotes.