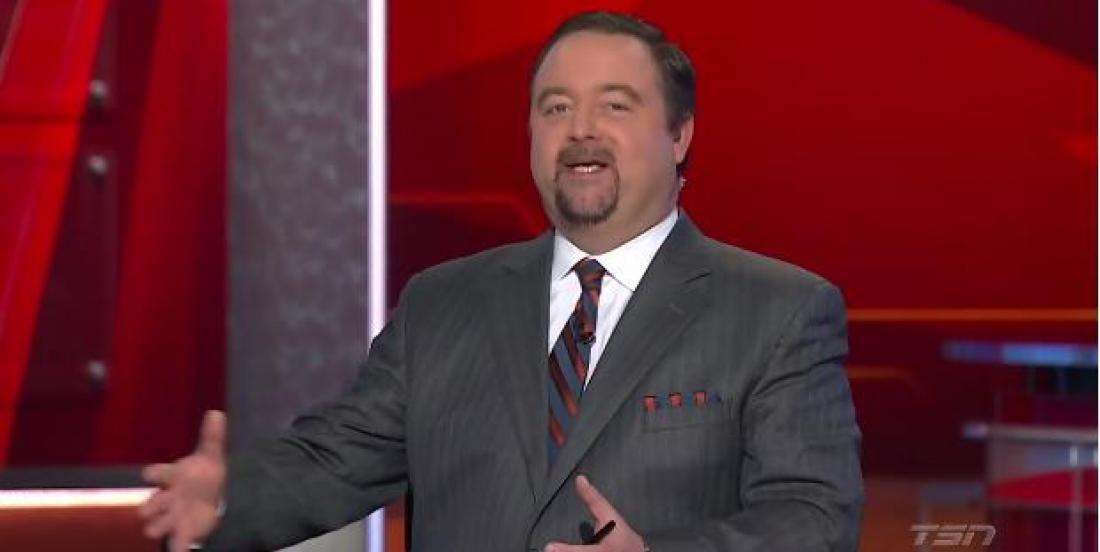 Late on Wednesday night, the St. Louis Blues shipped out forward Robby Fabbri to the Detroit Red Wings in return for Jacob De La Rose. When asked about the move, Blues general manager Doug Armstrong revealed that Fabbri had demanded to be traded over the summer, seeing that he wasn’t getting enough playing time.

On Insider Trading on TSN last night, Pierre LeBrun explained that the Blues  completed the trade to meet Fabbri’s wishes, but added that the forward was not the only one wishing to be moved to get a bigger role with another team.

LeBrun revealed that he expects more trades to take place in the coming weeks, seeing that several players around the National Hockey League are seeking a change of scenery to get more playing time with another team. Here is how LeBrun explained it:

“I will tell you, I think as we head into November here, there are other players around the league, Dregs and I have talked about this off-air, that are also a little unhappy with their usage, with their role. You might see more trades like this between now and the holidays. Again, to sort of appease players that right now aren’t getting used like they thought they would.”

The trade market is obviously heating up and it will be interesting to see what players demand a trade to get a new start elsewhere in the league.