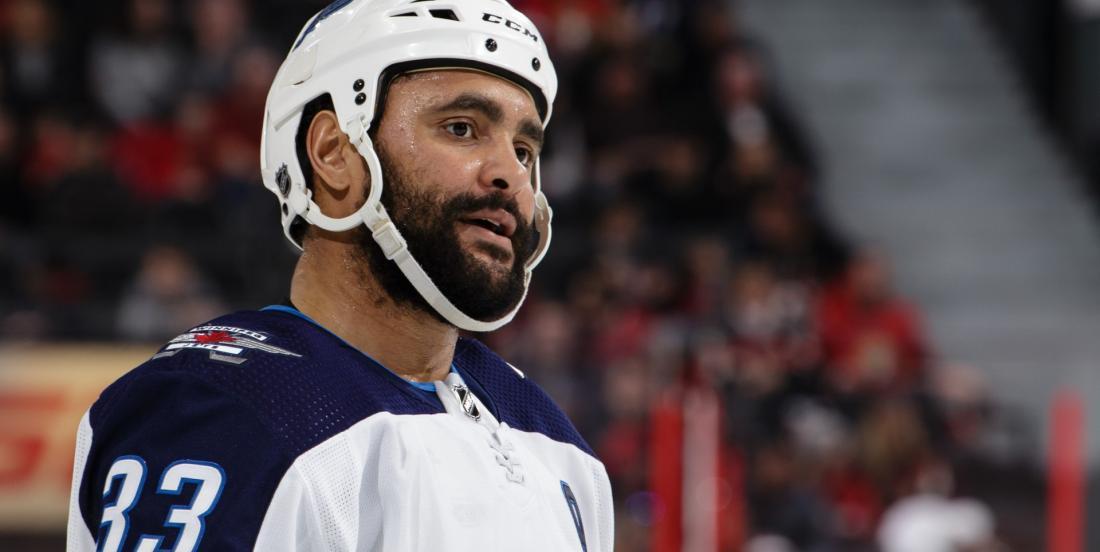 It all started when Dustin Byfuglien didn’t report to training camp two months ago and it was reported then that he was contemplating his playing future. The situation for the Winnipeg Jets has now evolved to something way bigger, and way more complicated.

According to what Elliotte Friedman reported on Tuesday, multiple sources determined the 34-year-old was fit to play.

“It is, I’m told, the NHL’s position that those results were never disputed during the summer and that, when Byfuglien informed the team that he wasn’t going to play, he said he’d lost his passion for hockey,” Friedman writes. “Therefore, his preference was to retire.”

As Pierre LeBrun explained on Leafs Lunch on TSN, it was Bufyglien’s choice to go with the potential retirement, however, it might have been a huge mistake. A grievance is expected to be submitted by the NHLPA seeing that they believe the issues with his ankle date back to last season when the injuries first occurred and we can expect a significant mess coming from this.

Byfuglien has already lost $1.4 million of his $8 million salary from this season, according to Sportsnet’s Chris Johnston. The arbitrator would be needed to figure out how much, if any, of that $8 million Byfuglien is owed, with that all depending on if it is determined his surgery can be linked back to last year’s injuries.

“The easier pass for Byfuglien would have been to report and tell the team about how his ankle felt and that he skated a few days before camp and that it was very painful for him by all accounts. And then to go through the whole system and get surgery through the team and then you get paid. But, he did things his own way, which is his right, and led to a much more difficult situation…”

LeBrun isn’t the only one wondering why Byfuglien went down that road and didn’t talk to the Jets about the injury or to that matter, didn’t undergo surgery ahead of the 2019-20 season in the summer.

A lot more information will come out on this saga as the NHLPA and NHL get mixed up in it to find out more.