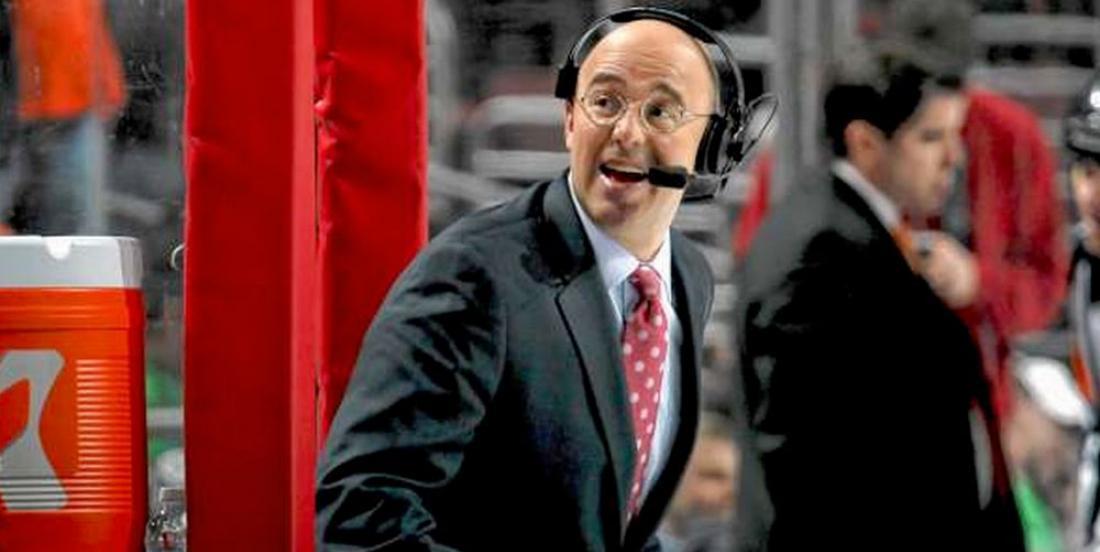 According to a report from New York Rangers insider Rick Carpiniello of The Athletic, broadcaster Pierre McGuire has been removed from his position with NBC Sports.

So… he’s fired? Not exactly. According to Carpiniello, McGuire hasn’t lost his job entirely it’s just that he’s been moved to the “No. 2” team at NBC Sports and former NHLer Brian Boucher will take McGuire’s spot on the “No. 1” team.

McGuire is a divisive broadcaster amongst hockey fans. You either love him or you hate him. Earlier this year however McGuire received an outpouring of support from the hockey community after he announced that he had undergone surgery to remove a cancerous growth in his colon.

One of the most well-known hockey analysts on TV, McGuire spent nearly a decade with TSN before moving on to NBC in 2011.

McGuire is mostly known for his “Inside The Glass” segments on NBC broadcasts.