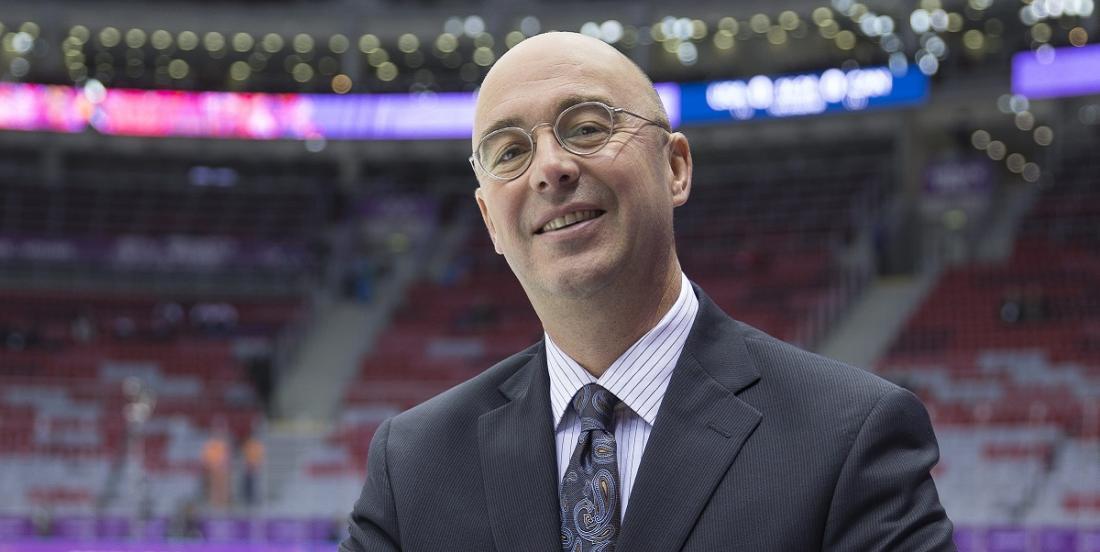 The Boston Bruins have had an extremely quiet offseason thus far and that frankly comes as something of a big surprise when you consider the fact that the team was linked to some potentially blockbuster moves. Every hockey fan by now has heard the rumors that linked both Arizona Coyotes defenseman Oliver Ekman Larsson and free agent forward Taylor Hall to the Bruins, but in the end it seems that neither of those big ticket acquisitions will be made by Bruins general manager Don Sweeney.

Sweeney has been under fire for failing to acquire both of those players but he has also faced some backlash from his own fanbase as a result of some of his other moves, or lack thereof. Sweeney famously danced around the topic of defenseman Torey Krug and his free agency, eventually letting the long time fan favorite leave as a free agent only to see him sign with the St. Louis Blues for a the relatively modest sum of $6.5 million per season on a 7 year deal. It was a deal many felt the Bruins should have been able to at least come close to, something that may very well have kept Krug around in Boston for the foreseeable future.

At the time of this writing Sweeney still hasn't made a big splash in free agency at all, but one well respected NHL analyst recently made comments suggesting that the general manager may not be the man to blame this time around. Pierre McGuire was a guest on 690 radio in Montreal when he spoke of the underwhelming offseason for the Bruins, and his comments hinted at the fact that notorious Bruins owner Jeremy Jacobs may very well have handcuffed his GM this offseason.

"These are not healthy times for the league... these guys are getting kicked right in the shins, the guys that own teams, they are getting kicked right in the shins and it's not easy," said McGuire on Friday. "I think Boston is a good example. We've talked about it, their pedestrian offseason so far, I think a big part of it is not because Don Sweeney doesn't know what he's doing, he definitely knows what he's doing, I think it's because he's being squeezed. I don't know how much flexibility he has to go out on the market and get players to come there."

Although McGuire is clearly speculating here, which is why we've labeled this one a mere rumor for now, I have absolutely no problem believing that Jacobs would give his GM this kind of instruction. It was roughly one year ago that the Bruins fan base was sent into an uproar over quite literally being squeezed by the Bruins owner who thought it would be an excellent idea to install 400 new seats inside his arena, without adding any additional space for the fans. The images at the time showed that fans were being packed into TD Garden like sardines.

I can certainly appreciate why fans in Boston are not loving the offseason thus far, but perhaps their anger in that regard should not be directed at the team's general manager.