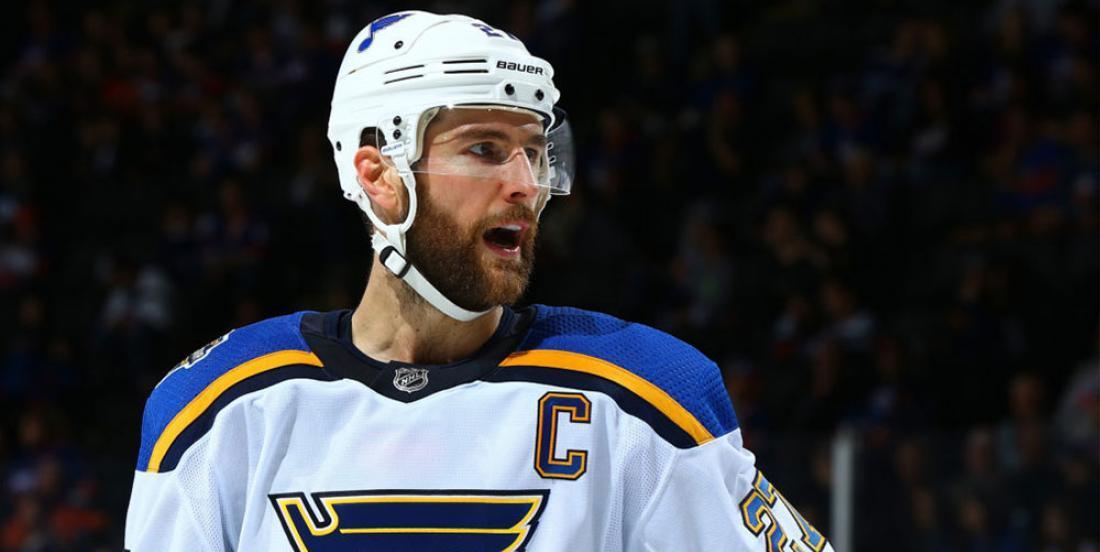 Flashback to last season about this time. The Toronto Maple Leafs were surging and looked like a real threat to compete for a Stanley Cup. As for the eventual Cup winners… well things weren’t looking so good for the St. Louis Blues. The team was near the bottom of the NHL’s standings and eventually bottomed out completely in January 2019 before going on an unprecedented run to win the Cup.

What fans may not recall though is the constant trade rumors that surrounded the Blues during their run of futility. Captain Alex Pietrangelo and superstar forward Vladimir Tarasenko were rumoured to be on the trade block, but in the end neither player budged. A year later the Blues are still an elite team, but the Leafs are now struggling to keep up pace.

So… why have the Leafs been linked to Pietrangelo in trade rumours again? The 29 year old Pietrangelo is slated to become an unrestricted free agent this upcoming offseason and Blues GM Doug Armstrong has shown no reservations in departing with pending free agents in the past. Remember when he offloaded star forward Paul Stastny to the Winnipeg Jets BEFORE going on the make the playoffs in 2017?

In any case, Leafs insider James Mirtle makes the case for Pietrangelo in Toronto during his latest column. Check out some tidbits below:

I believe it’s highly unlikely he goes anywhere during the season. Pietrangelo has a full no-trade clause, he loves it in St. Louis and the Blues are one of the best teams in the NHL.

It makes a lot of sense for him to try and repeat with the only team he’s ever known before worrying about the contractual situation.

That said, negotiations with the Blues have basically been nonexistent. They didn’t go anywhere in the offseason and they haven’t continued during the year. And Sportsnet’s Chris Johnston has reported that GM Doug Armstrong and his staff have been sniffing around Leafs games of late.

St. Louis has  [some very good prospects like Jordan Kyrou coming](https://theathletic.com/1143695/2019/08/20/2019-nhl-farm-system-rankings-no-19-st-louis-blues/) , which will give them more options if they want to move someone else out, but they’ll have to rejig their roster to keep their captain.

This won’t be an easy contract for the defending champs to absorb. And I’m sure they’re looking at division rivals like Chicago and worrying about committing too many dollars to aging pieces of their core.

It’s no slam dunk this deal gets done. Pietrangelo very well could leave for a big payday elsewhere.