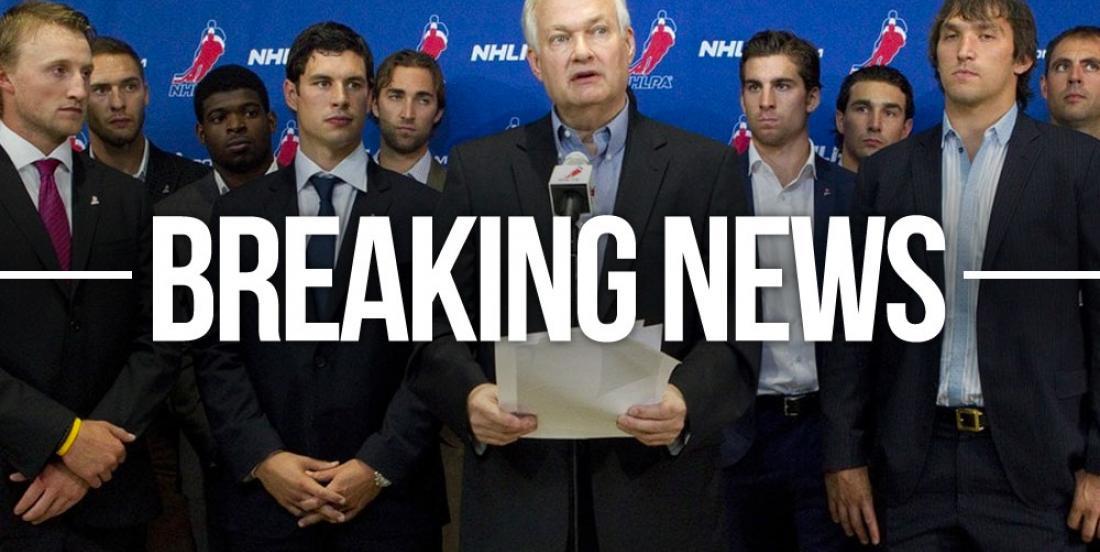 Great news! When do we drop the puck?

On Thursday night, the National Hockey League Players’ Association’s executive board started the process of voting on the 24-team Return to Play format and we finally have their final decision.

It has been reported that the NHLPA is set to accept the playoff format, meaning that the league will move on in the process. TSN's Bob McKenzie points out that the executive committee vote by team is expected to result in NHLPA approval of the NHL plan after getting at least 18 of the possible 31 votes needed.

Under the plan proposed by the NHL/NHLPA Return To Play committee, the top four teams in each conference would play each other in a mini-tournament for seeding while the remaining 16 teams face off in a best-of-five series play-in round to set the final 16 to compete for the Stanley Cup.

However, McKenzie clarifies that we are not expecting that format announcement to come with any timetable or critical date roll-out, not yet anyway. There is still a lot of work to be done. According to David Pagnotta of The Fourth Period, if all goes according to plan, camps won't start until early-July & could run 3 weeks, which would lead to starting play at end of July.

"If that is indeed the case, and I believe team by team balloting has concluded or will conclude shortly, it should pave the way for the NHL and NHLPA to perhaps formally announce the RTP format in the coming days," he tweeted.

There are still lots of questions that need to be answered like, including potential game locations, when players can return to their respective teams and what non-playoff teams will be allowed to do during what could potentially become a 10-month break between games. The league is focused on looking at hub cities as an option to resume play in a centralized manner.

This is giving fans lots of hope to see hockey return this summer.