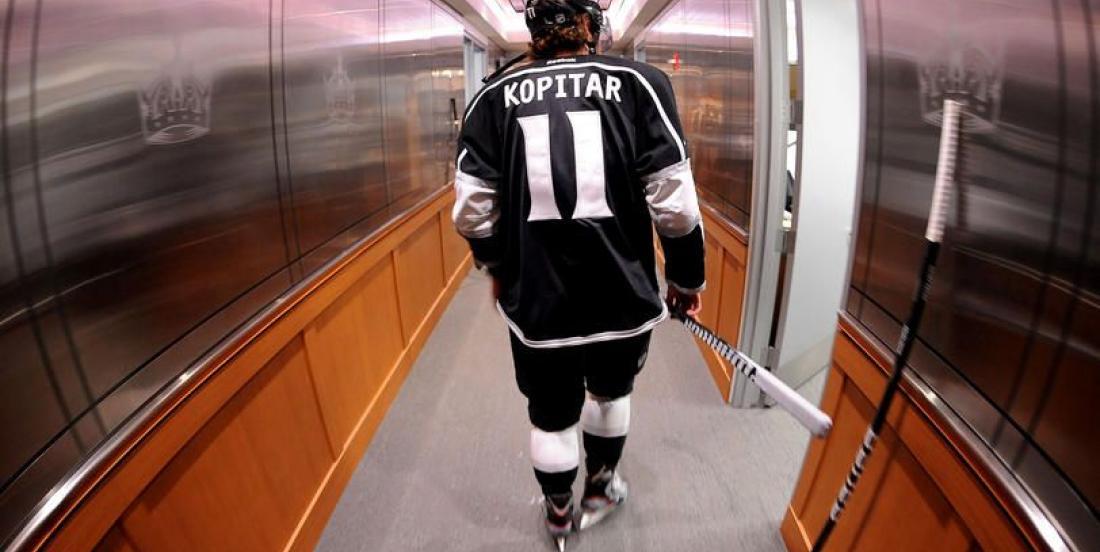 The rest of the National Hockey League and their fans may be awaiting the NHLPA’s answer on the 24-team format, some players appear to have already made up their mind on what needs to be done next: going home.

If the vote passes, that would mean that teams like the Ottawa Senators, Buffalo Sabres, New Jersey Devils, Detroit Red Wings, San Jose Sharks, Los Angeles Kings and Anaheim Ducks would be totally done for the 2019-20 season.

As a matter of fact, David Pagnotta of The Fourth Period reports that players from those aforementioned teams, who haven’t left their respective NHL cities during the pause, are starting to make arrangements to return to their off-season homes.

While it may be unfortunate for those players, it sure sounds like things are coming together for fans and the rest of the league.