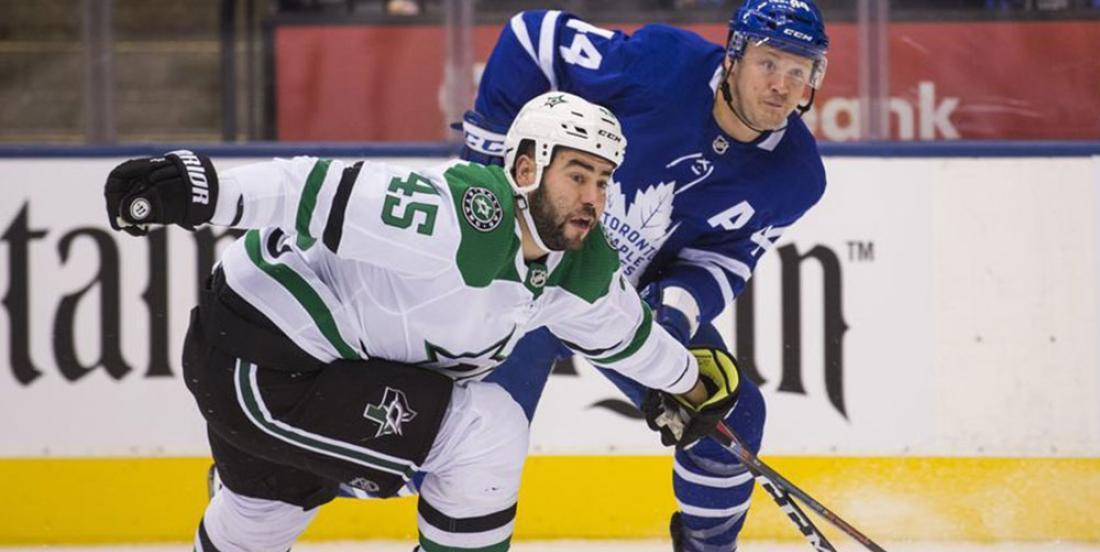 The Dallas Stars host the Toronto Maple Leafs tonight at American Airlines Center and one member of the Stars defence corps is particularly looking forward to the matchup. That’s, of course, former Leafs blueliner Roman Polak who left the organization in 2018.

Polak signed back to back one year contracts with the Stars for last season and this season and has played 106 games for the franchise over the past year and a half. Polak was one of former Leafs head coach Mike Babcock’s most trusted players during his tenure and, while the team has changed much under new head coach Sheldon Keefe, Polak still have several friends on the Leafs’ roster. But… Polak has a message for those friends: