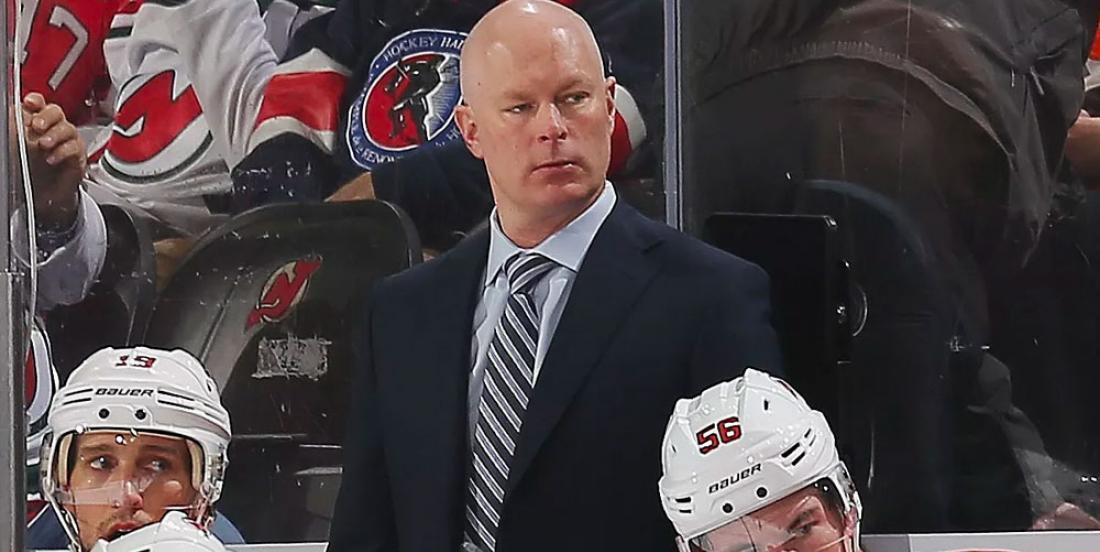 UPDATE: It's official, John Hynes is the head coach of the Nashville Predators.