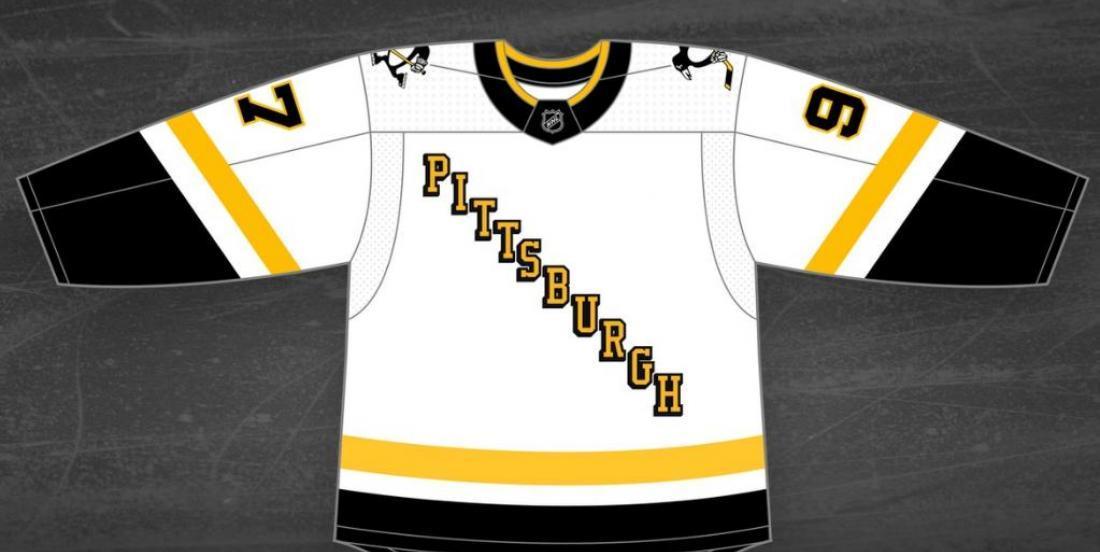 If you're anything like me the teasers for these "reverse retro" jerseys being pushed out by teams around the National Hockey League has got you salivating over some of the possibilities. Although I must admit that a few of these have looked rather uninspired in my opinion, for the most part it looks like we are going to be getting some really nice new jerseys that will no doubt become collectibles in the distant future.

The problem of course is that as of right now we've only been given teasers of these jerseys, although there have been some unsubstantiated leaks online that claim to show the real deal, with the official reveal being set for this coming Monday. Now I know that is only a day away but for some people, myself included, that is just far too long to wait and you want to unwrap your presents right now!

Well the good news is that the jersey specialists over at Icethetics have been on top of exactly that and have now put together some rather amazing predictions of what they expect the jerseys will look like. They have used the teasers put out b y NHL teams to craft their concepts so for that reason we're only looking at the 23 teams that have revealed their previews so far, but no doubt there will be more on the way once the other previews are made available.

First here are their designs for the teams in the NHL's Central division:

And last but not least we have their predictions for the jerseys that will be showcased in the league's Pacific division:

Full credit for all of these images go to the guys over at Icethetics who do excellent work. If you're interested in seeing more of their stuff I highly recommend giving their social media a follow which you can find here.

Of course you will notice that the NHL's Atlantic division has not been featured here and that simply comes down to the fact that their teasers have as of yet to be released. No doubt the previews for that divisions jerseys will also come before the official reveal on Monday.