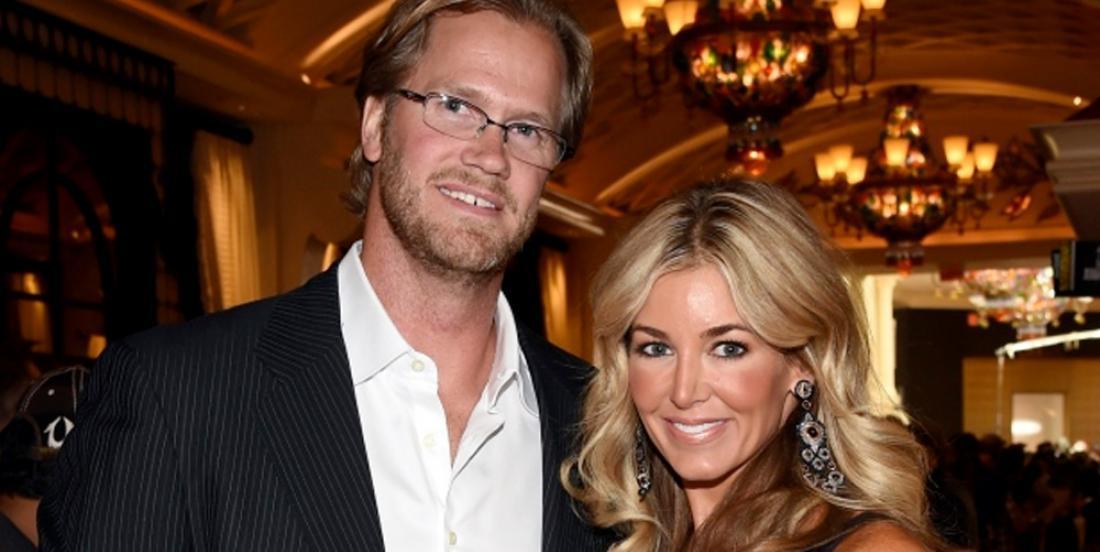 The Florida Panthers announced today that Hall of Fame defenseman Chris Pronger is leaving the organization after serving three years in the team's hockey operations staff.

"We want to thank Chris for his invaluable contributions to the Florida Panthers organization. Since joining our hockey operations staff in 2017, Chris approached his role with great passion and provided our team with a fresh and unique perspective. A true professional, champion and proud family man, we wish Chris, Lauren and the Pronger family the very best in their new business endeavor, Well Inspired Travels."

As mentioned in Tallon's statement, Pronger is leaving the Panthers to focus on a new business venture that he and his wife are pursuing. The name of their business is Well Inspired Travels and they market themselves as a "boutique luxury travel company that caters to elite athletes, C-Level executives and business owners."

More about Well Inspired Travels from the Panthers' PR statement:

This passion project has been a lifelong dream for Lauren and Chris. They curate five-star experiential travel across the globe. With their experience in the health & wellness field, the mind, body and spirit is always at the forefront of everything they do.

"I want to personally thank the Viola family, Doug Cifu, Dale Tallon and all of the staff with the Florida Panthers. I was able to grow as an executive and more importantly as a person in my three years with the hockey club. I wish the Panthers organization nothing but the best in the upcoming playoffs and years to come."

Okay, that's all well and good but anyone else think this "boutique luxury travel" business is... I dunno... a dumb rich guy idea?

In fact, fans (likely burned Edmonton Oilers fans) are taking to Twitter to absolutely massacre Pronger and his wife Lauren for leaving the NHL for Well Inspired Travels. You may recall that Pronger's wife found herself in ugly rumours and slanderous accusations when he quickly departed the Oilers after just a single season in which he led the team to Game 7 of the Stanley Cup Final in 2006. In the end, Pronger himself said that Edmonton just wasn't a good fit for him and his family. But rumours persisted that Mrs. Pronger was the reason that the future Hall of Famer pulled the plug on the Oilers. Other rumours alleged that Chris had an affair with a local Edmonton news reporter, which lead to his quick exit. It's not clear what happened but the vitriol for Lauren Pronger in Edmonton remains and it's more potent than ever.

I mean check out some of these replies to the news: