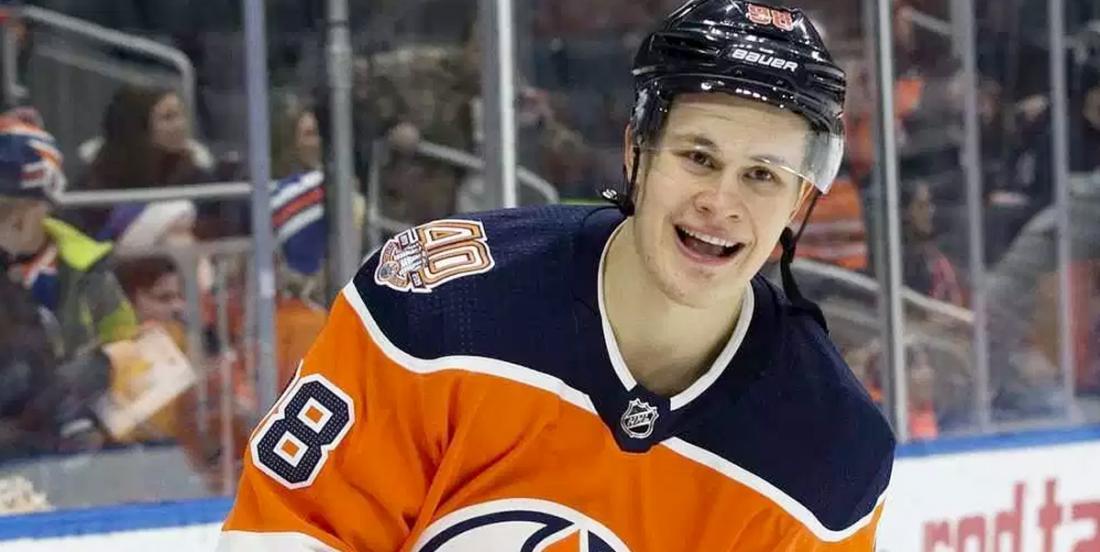 There have been rumblings for weeks now that former 4th overall pick Jesse Puljujarvi has demanded a trade from the Edmonton Oilers and the player’s agent Markus Lehto confirmed the rumblings late last month saying:

”It doesn’t make sense to go back where we were last season, it’s not good for either side. Discussions about parting ways have been going on for weeks already. Jesse needs a fresh start and it’s nothing against the Oilers”.

Oh… and Lehto went on record saying that if Puljujarvi doesn’t get that fresh start, he’ll sit out the 2019-20 season and play in Europe instead.

“If he doesn’t get traded,” Lehto confirmed, “he will play in Europe next year. He will not play in Edmonton."

Except now, Lehto is walking that last statement back…

During a recent appearance on Sportsnet 650 radio, Lehto contradicted his earlier statement and now says that Puljujarvi won’t necessarily head back to Europe.

“First off, I’m not sure that Jesse is going to go back to Europe. I don’t think Jesse himself ever, or I don’t think I did, ever told anyone that unless he’s traded he’s for sure going to be back in Europe.”

So… if he’s not coming back to Edmonton and he’s not going to Europe and there’s no imminent trade… what’s the plan?

“What Jesse has been saying to (Oilers GM Holland) Kenny and everybody else, and what I’ve been saying, is we just don’t think it’s going to work out any more. He could definitely benefit from a fresh start. I think he deserves a fresh start. I think he has done everything that Edmonton coaches, management, they had a plan. He went down three times to the American League. Every time he played excellent and he was brought back up, right?

“It’s very unfortunate, I think that it’s been in the media a little bit, in Jesse’s mouth there has been put all kinds of words and in my mouth too. I never actually said anything. We’ve been having a really good dialogue with Kenny Holland about the trade possibility and obviously I’ve got so many teams calling me, asking what’s going on. Obviously nothing has happened yet.”

It’s ironic to hear Lehto complain about the media spin on this news, when he’s the one creating media reports on local radio… could Puljujarvi be getting some bad advice from an unprofessional agent?