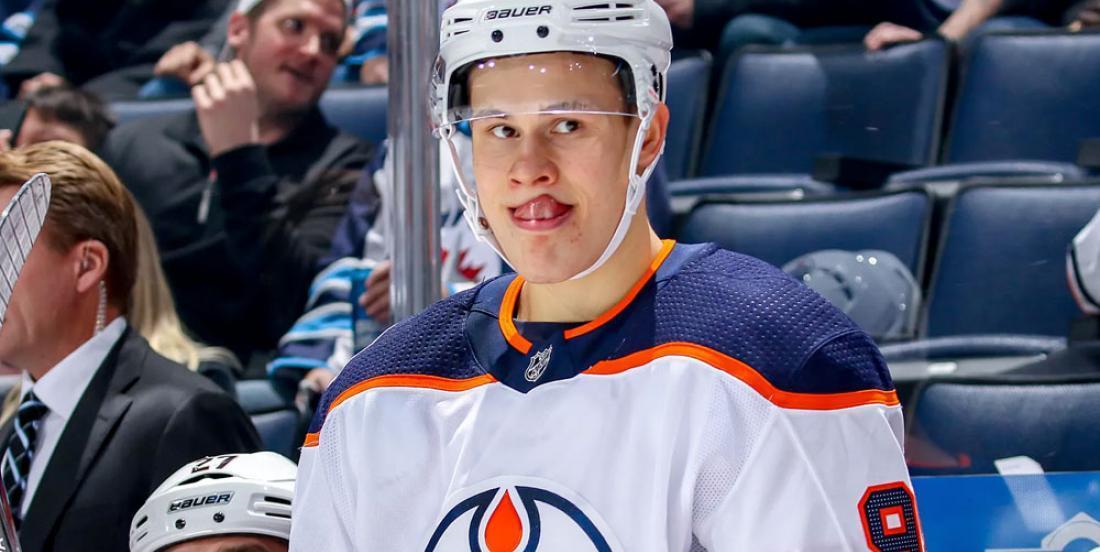 The Edmonton Oilers are off to the best start in decades, going 8-3-1 in the first three weeks of the 2019-20 season. Connor McDavid and Leon Draisaitl have picked up right where they left off last season with an incredible 21 points apiece in just 12 games. Even newcomer James Neal has 10 goals in his first 12 games. But… you know who’s missing from the team’s top-six forward group. Jesse Puljujarvi… remember him?

Well… don’t get too comfortable Jesse because Ottawa Senators insider Bruce Garrioch is now reporting that the Sens have expressed “solid interest” in acquiring Puljujarvi.  The asking price is reportedly just a 2nd round pick.

Interesting. There’s no denying the fact that Puljujarvi would be given a chance with the offensively-challenged Sens, but there’s also a sense that the player is NOT interested in playing for ANY Canadian franchise. Would he make an exception for the Sens? Again, it's clear that Puljujarvi would be given a real chance to play a top six role with the team, but will that be enough to lure him away from Finland?

Sportsnet insider Elliotte Friedman reported earlier this month that Puljujarvi’s preference is to resume his NHL career outside of Canada; someplace a little quieter. The Boston Bruins, Carolina Hurricanes and Tampa Bay Lightning are among the most likely possibilities.