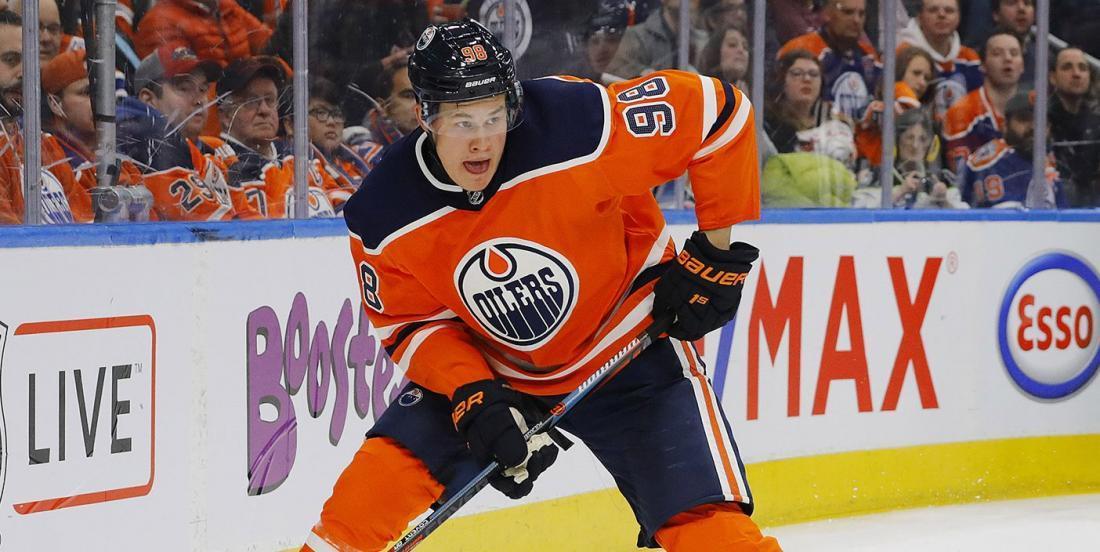 The story remains the same on one front: Jesse Puljujarvi is awaiting a trade overseas and time will soon run out if the Edmonton Oilers can’t find a partner before Dec. 1st.

However, things have improved for the young forward ever since he joined the Finnish Liiga. So much, that team insider Bob Stauffer has reported that general manager Ken Holland will head to Finland next week to see him in action.

Puljujarvi has 11 goals in 17 games this season and will suit up for Team Finland against better talent at the Karjala Cup next weekend. This could be his chance to really up his value and get Holland thinking about brining back to the Oilers, or complete a trade to get an exciting return to Edmonton.

Last week Stauffer spoke to Elliotte Friedman on Oilers Now last Friday and gave an interesting update on the market.

“I know he’s been closely watched…” Friedman said of Puljujarvi. “I’m sure Ken Holland is getting calls but he set a pretty high bar in the summer and especially when the team is going as well as it is now, it buys him time. So I think teams know it’s not going to be inexpensive to get him, so I’m curious to see who is going to pay that price…. Ken Holland is playing cards right now and he thinks he’s got a pretty good hand.”

It is believed that the Tampa Bay Lightning, Carolina Hurricanes and St. Louis Blues have inquired about Puljujarvi. Offers haven’t exactly been breathtaking to date, but the price could go up with Puljujarvi’s play and upcoming performance at the Karjala Cup.

We are getting a step closer here it feels…