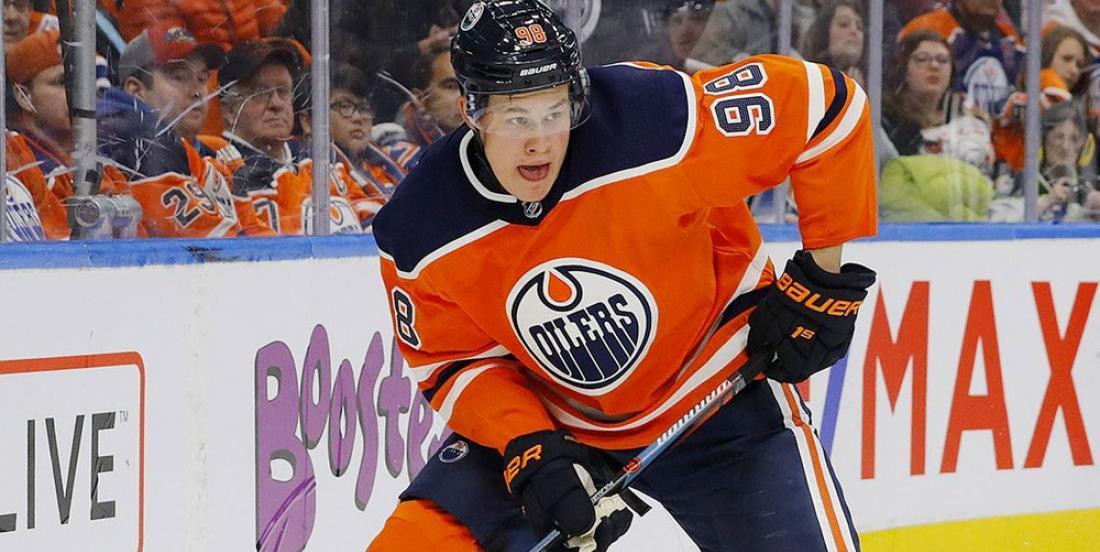 With a Dec 1st deadline looming, it looks like things are finally moving.

The Edmonton Oilers are off to their best start in decades, going 10-4-2 in the first month of the 2019-20 season. Connor McDavid and Leon Draisaitl have picked up right where they left off last season with an incredible 24 points and 27 points respective in just 16 games. Even newcomer James Neal has 11 goals in his first 16 games. But… you know who’s missing from the team’s top-six forward group. Jesse Puljujarvi… remember him?

Now, Johnston’s Sportsnet colleague Elliotte Friedman is reporting that Oilers GM Ken Holland will travel to Finland to watch Puljujarvi play in the upcoming Karjala Cup. But here’s the thing… Puljujarvi has no interest in returning to the Oilers, no matter how hard Holland tries to work to convince him.

Check out this bit of reporting from Friedman’s most recent 31 Thoughts column for Sportsnet:

“Jesse’s unwillingness to return has nothing to do with current coaches, management, the team, fans or the city,” Lehto wrote. “Like I have said multiple times, Jesse has just asked for a change of scenery and to get a fresh start somewhere else. Nothing wrong with that considering the past three seasons. It is very difficult for me to see that he would return there all of a sudden now…. If things don’t work out now with the right team and best possible fit, there is nothing wrong (with playing) the whole season in Europe.”

Lehto’s words echo Johnston’s report from last month, but interestingly enough it was also Johnston who reported this past weekend that the New York Rangers have apparent interest in Puljujarvi.

Chris Johnston reported last weekend that the Rangers are interested. It makes sense to consider pairing him with Kaapo Kakko.