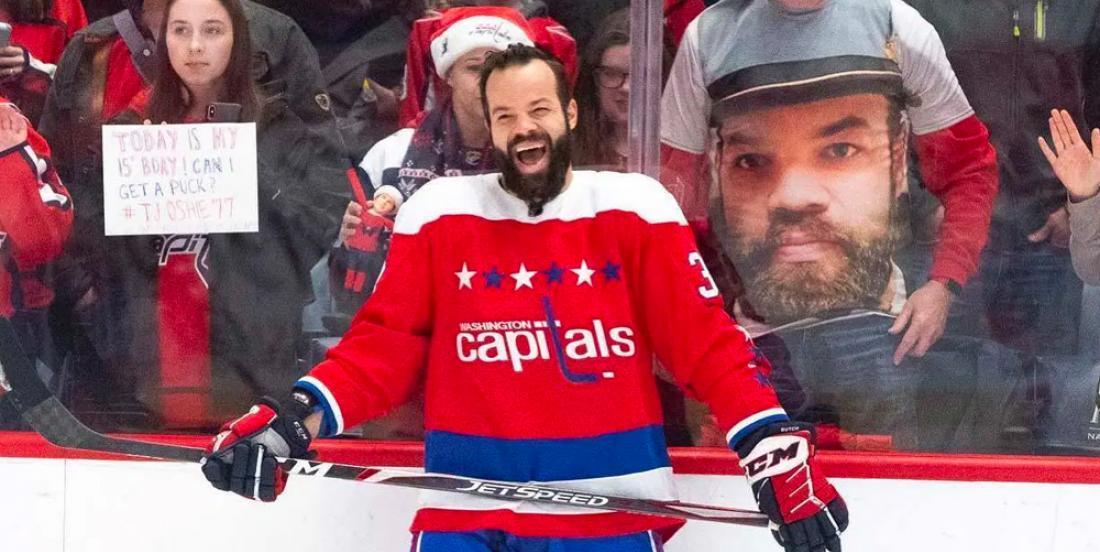 Reports this past weekend seemed to indicate that the NHL and the NHLPA have made progress on planning and scheduling an expanded 24 team Stanley Cup Playoff format when the league resumes play.

TSN hockey insider Pierre LeBrun in particular reported on the progress that the two sides have made saying:

That’s all well and good, but don’t expect everyone to be on board says Washington Capitals blueliner Radko Gudas. Speaking in his native Czech language to CT Sport in the Czech Republic, Gudas didn’t pull any punches when asked about what he thinks is the best solution.

What’s even better though is Gudas calls out the hypocrisy of the NHL under Gary Bettman. The NHL consistently ranks player safety as a reason against Olympic participation… yet they have no problem sending the players off to act as test subjects in a global pandemic.

“Hockey would be the only team sport trying to power through it like this. They won’t let us go to the Olympics so we won’t get injured, but they want to keep the NHL season running in these times?

That’s some incredible insight from Gudas and, frankly, something we rarely get from hockey players.

“If one guy is infected, basically the whole league has it in a week, given how they are planning to have everyone play against everyone,” he said. “One stupid stumble and you can cancel it all again.”

The nearly 30-year-old shutdown defenceman is in the final year of his contract with the Capitals and was also very blunt about his future in D.C. after putting15 points (2 goals, 13 assists) in 63 games this season.

“I think there’s no chance [of returning to Washington],” Gudas said. “They are grappling with the salary cap. They have young players who will play under contracts more feasible for [the organization]. I think a lot of the guys with contracts about to expire will leave Washington.”

Another interesting tidbit. Wow… who would have thought that Radko Gudas of all people would be the voice of reason in 2020.

For the full interview courtesy of Caps blog Russian Machine Never Breaks, click the link below: