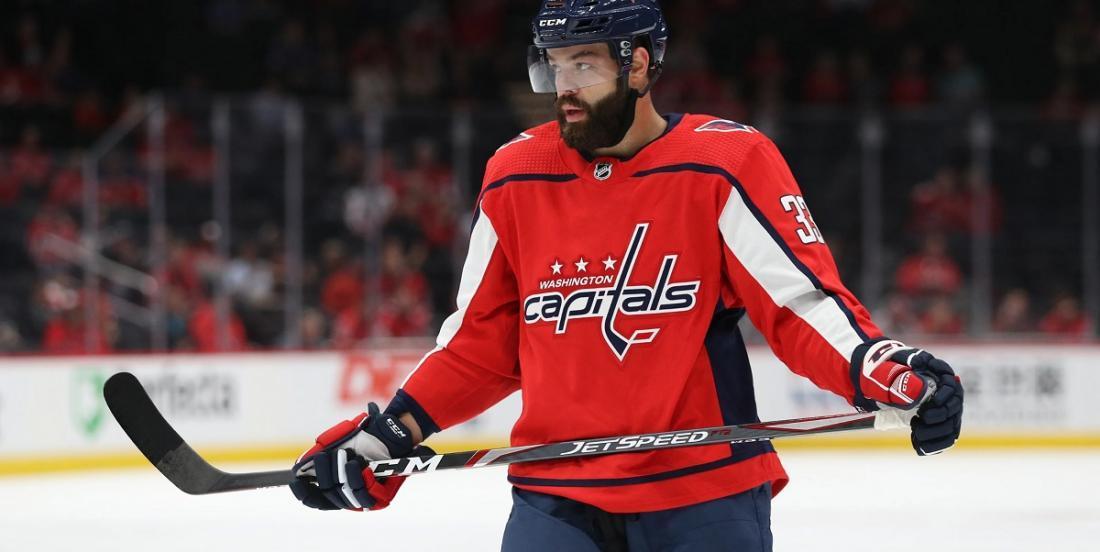 There are not very many players who have been willing to speak out against the National Hockey League's plan to restart the 2019 - 2020 regular season, or at the very least the 2020 Stanley Cup Playoffs, either due to their willingness to participate in that scenario or for fear of rocking the boat too much publicly. Thankfully however gritty Czech defenseman Radko Gudas had no problem sharing his honest feelings on the matter in a recent interview and needless to say he's not a big fan.

Thanks to comments that were translated by RMNB’s Alexandra Petáková we now know that during a recent interview Gudas ripped the league for over their current direction, mocking the NHL for creating a huge deal around players participating in the Olympics while simultaneously trying to rush them back to work during this crisis.

“I think we shouldn’t play when the whole world is canceling seasons,” Gudas said as per RMNB. “Hockey would be the only team sport trying to power through it like this. They won’t let us go to the Olympics so we won’t get injured, but they want to keep the NHL season running in these times. If we kept playing, our sport would be swimming against the current a bit.”

Gudas warned that the idea of keeping players in hotels for extended periods of time while limiting their access to their homes and families could actually do damage to the mental health of players in the league.

I can hardly blame him, can you imagine what it would be like for parents to be forced to be away from their kids for weeks or months at a time? Gudas' harshest comments however came when he made clear he understood the motivations for this decision, money. Gudas chastised the league for putting the dollar before the health and safety of their players.

That certainly is one way of looking at it, however I think it is safe to suggest that the players themselves also stand to lose a great deal of money if the season were forced to be cancelled outright. Gudas brings up another good point however when he correctly points out that keeping everyone so close together could create a problem in its own right.

“If one guy is infected, basically the whole league has it in a week, given how they are planning to have everyone play against everyone,” he said. “One stupid stumble and you can cancel it all again.”

We have all heard the reports of asymptomatic carriers, a situation that could result in one player showing no ill effects put passing on the problem to everyone around him. Gudas is correct that in a case like that the league would almost certainly be forced to shut down anyways.

Earlier today we also reported on comments made by Gudas suggesting his time with the Capitals will be short.