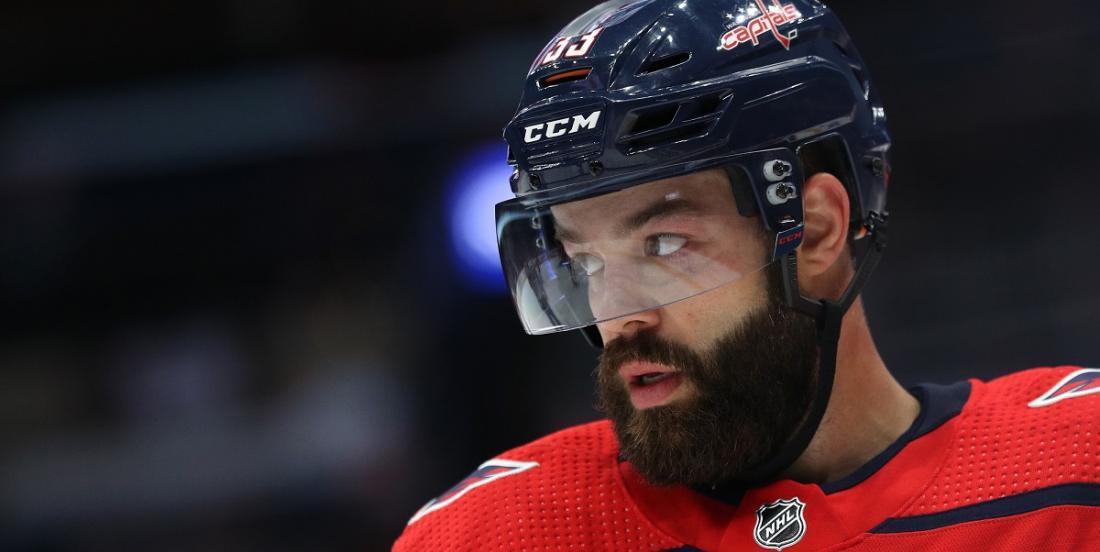 It sounds like National Hockey League defenseman Radko Gudas will have a very short tenure with the Washington Capitals.

The gritty defenseman recently made some pretty eyebrow raising comments during an interview conducted in his native language of Czech, including comments pertaining to his future with his current team the Washington Capitals. Gudas was acquired by the Capitals in a trade with the Philadelphia Flyers, a one for one deal that saw defenseman Matt Niskanen going the other way to the Flyers. Gudas would go on to play 63 games for the Capitals this season, recording 2 goals and 13 assists, finishing the campaign with a plus minus rating of +15 and would likely have had an impact in the postseason as well had the season not come to a standstill. Gudas now however believes that his future will be elsewhere in the NHL, indicating that he does not believe the Capitals will now have the money to re-sign him.

“I think there’s no chance [of re-signing with Washington],” Gudas said as per a translation from RMNB’s Alexandra Petáková. “They are grappling with the salary cap. They have young players who will play under contracts more feasible for [the organization]. I think a lot of the guys with contracts about to expire will leave Washington.”

Gudas was playing on the final year of a 4 year contract he signed with the Philadelphia Flyers, one that had him counting for $3.35 million against the salary cap. Now that there are indications that the salary cap will either remain stagnant or perhaps even go down for the 2020 - 2021 NHL regular season, it seems likely that Gudas is correct in his prediction that he will become a cap casualty. In spite of that Gudas believes that enough teams need help on the blue line that he will be back for next season.

“I believe I’ll stay in the NHL,” Gudas said. “Some teams have problems with defense. I’m keeping in shape and I sometimes check what’s going on with the league. I call the guys, text them. That’s about all I can do now. I’m waiting for the free agency market to open.”

No word yet on when NHL free agency will take place.