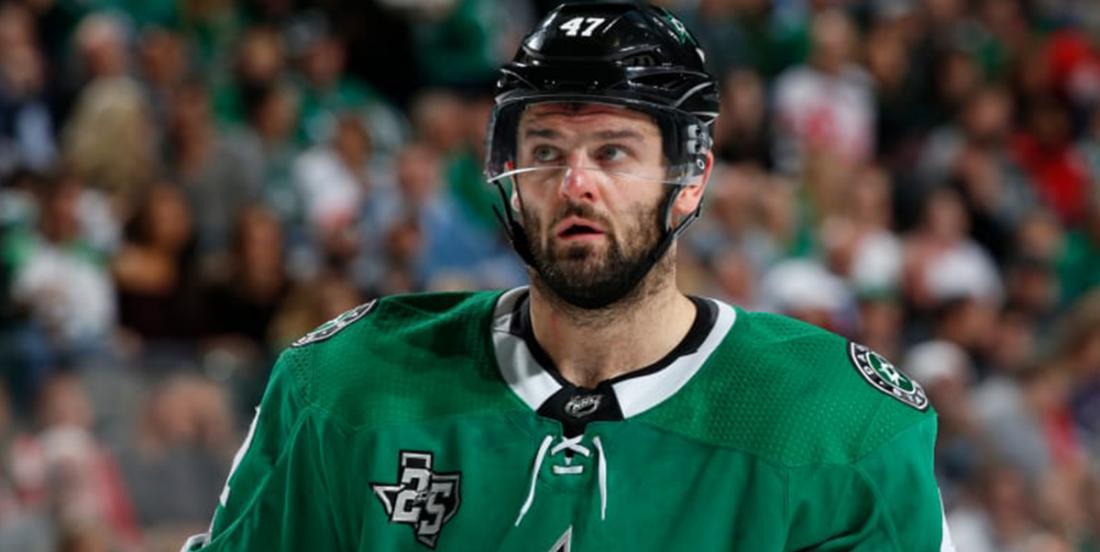 The Ottawa Senators became the first NHL team with a player testing positive for COVID-19 o Tuesday night, but several other players had been tested prior to this announcement.

Last Thursday, the Dallas Stars informed media that forward Alexander Radulov was undergoing tests to determine if he has contracted the coronavirus.

Radulov had been out of the team’s lineup for the last two games before the pause due to an unspecified illness that he has reportedly recovered from. Still, Stars GM Jim Nill was intent on testing Radulov to ensure that he hasn’t spread the disease to any of his teammates.

On Wednesday, it was finally revealed that Radulov’s test for coronavirus came back negative.