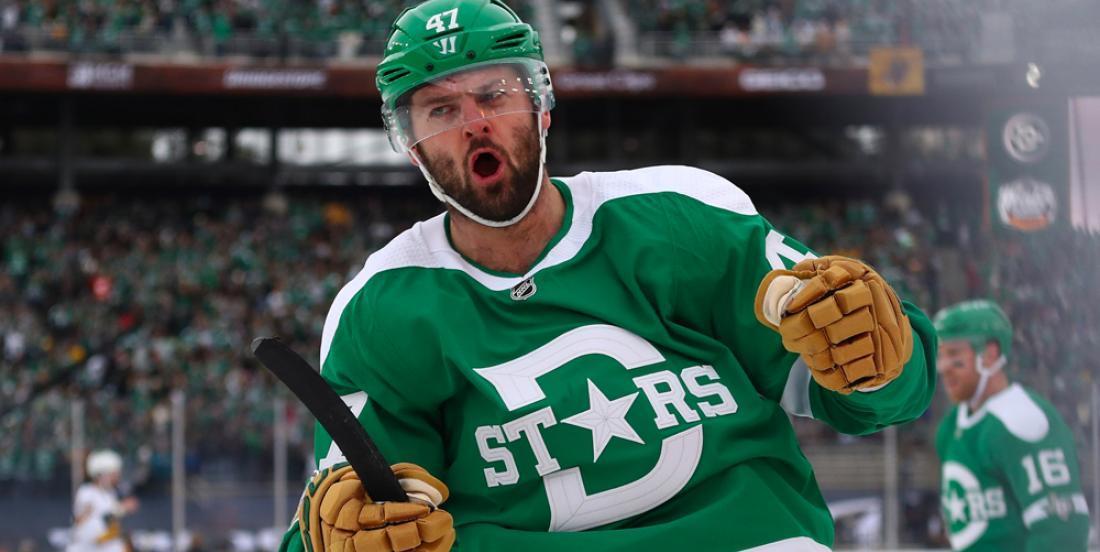 Earlier today we reported on a story that was initially reported by TSN journalist Rick Dhaliwal, indicating that Arizona Coyotes forward Aaron Ness may be the first NHL player to have contracted the coronavirus.

Well, it looks like Ness may have some company as the Dallas Stars are reportedly testing star forward Alex Radulov under the same concerns.

Radulov has been out of the team's lineup for the past two games due to an unspecified illness that he has reportedly recovered from. Still, Stars GM Jim Nill is intent on testing Radulov to ensure that he hasn't spread the disease to any of his teammates.