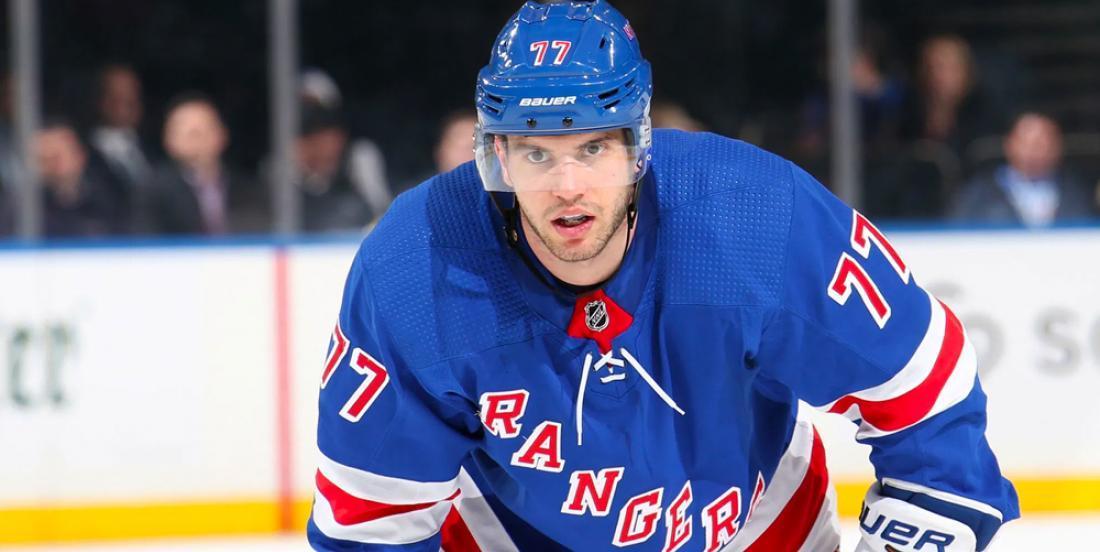 New York Rangers defenseman Anthony DeAngelo is being praised online after his sister Vienna shared a photo with the caption “My brother @TonyDee07 bought lunch for 300 nurses @ HSS! The haters will say I photo shopped…”

I love reading stories like this, especially when it’s coming from someone who has somewhat of a dubious reputation around the hockey world. It’s not exactly a secret that DeAngelo has rubbed some teammates the wrong way during his career so far, but he seems to have found a good fit with the Rangers.

The 24 year old broke out BIG TIME with the Rangers this season, scoring an incredible 15 goals and 53 points in just 68 games. He’s a pending restricted free agent and he stands to cash in huge this upcoming offseason on a new contract.