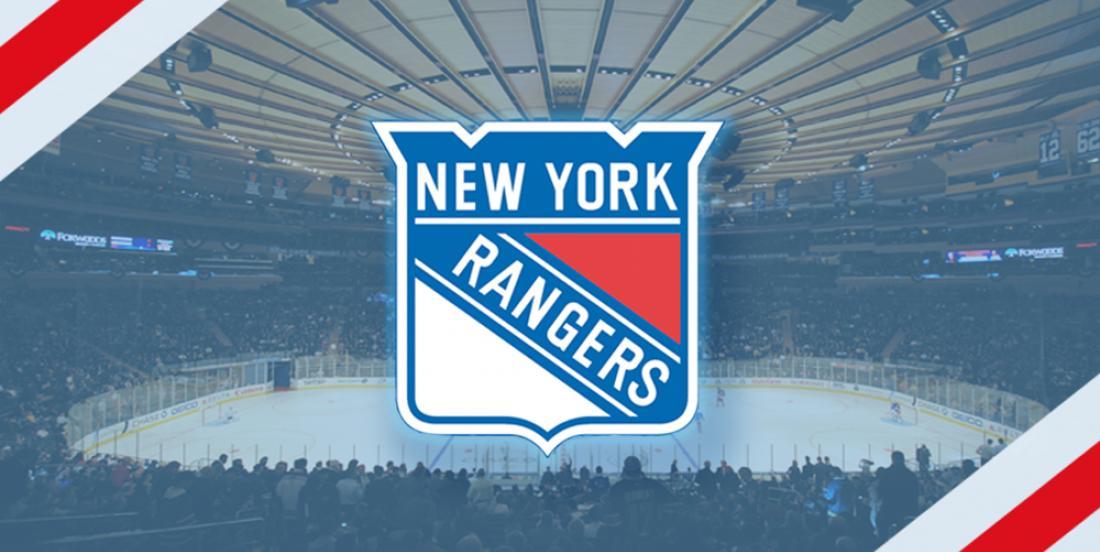 Not a fun day at the office for the Rangers’ PR staff.

The New York Rangers officially released a statement condemning racism, bigotry and hatred earlier today becoming the 32nd (including Seattle) and final NHL team to do so.

Uh… it took you 2 weeks to come up with that? Why release a statement at all?

It’s clear that the Rangers organization simply put out a statement to appease fans who were critical of their lack of response. What the Rangers may not have predicted though was how vitriolic fan response would be.

I mean… check out some of these replies:

Here's my take... is this statement lame? Of course. It's pathetic.

It's obvious to everyone that the Rangers merely put out a statement to appease the portion of their fanbase who were condemning them for being silent. But here's the thing... putting your faith in a professional sports team, a multi-million dollar corporation at that, to be a beacon of virtue is a fool's errand. The New York Rangers, or any other hockey team for that matter, shouldn't be the arbiter of racial justice. Is racism horrible? Of course. Should people stand up for what they believe in? Absolutely. Do I care what a milquetoast corporate entity has to say about racial inequality? Nope. They're a hockey team whose express purpose is to win hockey games and take your money in doing so.

The fact is that by virtue of waiting two weeks to release a statement that the Rangers already made their stance clear. Racial inequality isn't important to the New York Rangers. Am I happy or angry now that they've finally issued a statement? Neither, because their words ring hollow to me regardless of what they're saying. They're merely a corporation trying to do what's in their best interests.