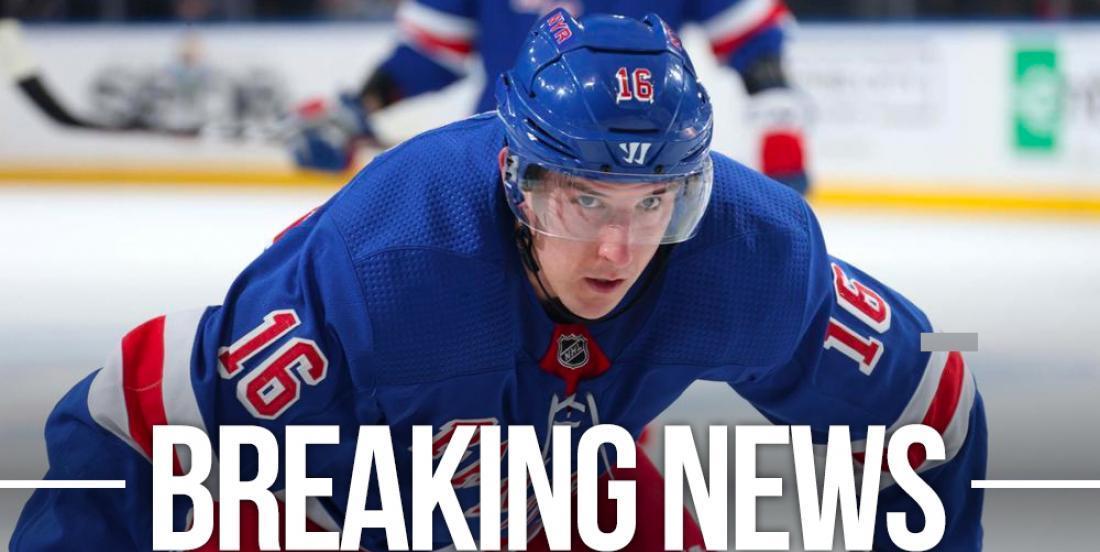 With the clock ticking on the NHL's period to submit qualifying offers for pending restricted free agents, all eyes in New York are on New York Rangers general manager Jeff Gorton and what he'll do with pending RFA Ryan Strome.

If the Rangers elect to not issue an offer to Strome he'll hit the open market as an unrestricted free agent. Well... wait no longer, Rangers fans because Gorton has officially sent a qualifying offer to Strome.

Now, this doesn't necessarily mean that Strome is around for the long haul, but it ensures that the Rangers maintain control over him. They could elect to re-sign him and put him in the lineup or they could trade his rights to another team, likely getting a late round draft pick in return.